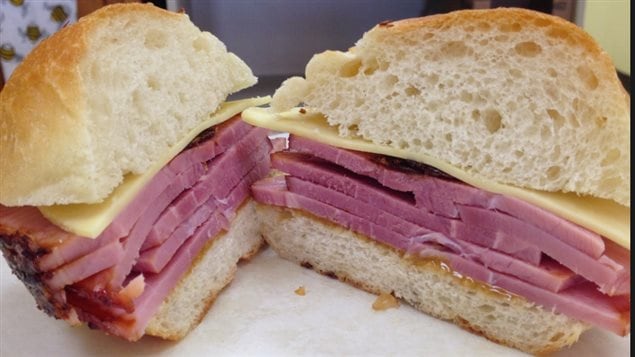 UN Scientists have classified processed meats as carcinogenic and red meat as probably carcinogenic. This will be another headache for Canadian parents who commonly pack ham or baloney sandwiches into the lunches their children take to school. It is also a blow to the summertime tradition of cooking hot dogs, hamburgers and steaks on the barbecue.

Eating processed meats increases the risk of getting colorectal cancer, say the scientists. While the chance of developing this cancer in this way is small, they found the more one eats, the higher the risk. It’s estimated that a daily intake of each 50 grams of cured, smoked, or salted meat increases the cancer risk by 18 per cent.

While red meat is classified as probably carcinogenic, its consumption is associated mainly with colorectal cancer, but also pancreatic and prostate cancers. Red meat refers to all types of mammalian meat such as pork, beef, lamb, mutton, horse and goat.

The 22 scientists at the World Health Organization’s (WHO) cancer society say red meat has nutritional benefits, but based on their review of 800 studies they recommend limiting its intake and not cooking it at high temperatures.