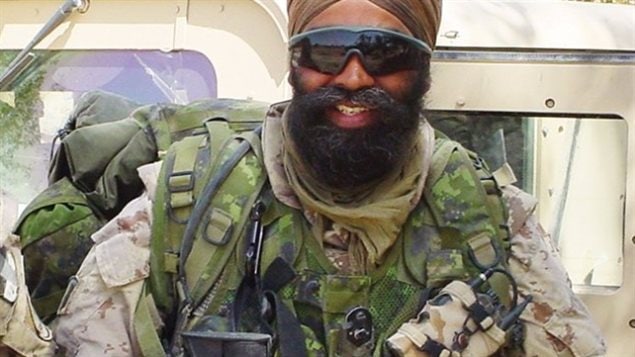 The Canadian Armed Forces acted quickly to shut down a soldier’s racist comment on Facebook about the new minister of defence and to warn such conduct will not be tolerated.

A source told the Globe and Mail the soldier made an “inappropriate statement” about Defence Minister Harjit Sajjan’s “ethnic background.” Sajjan came to Canada from India as a young boy. He is a decorated military veteran, having served three tours of duty in Afghanistan and one in Bosnia. He also was a police detective in the western city of Vancouver.

The military is investigating the racist comment and has issued a strong statement to members of the armed forces warning that conduct which reflects racist attitudes will not be tolerated.