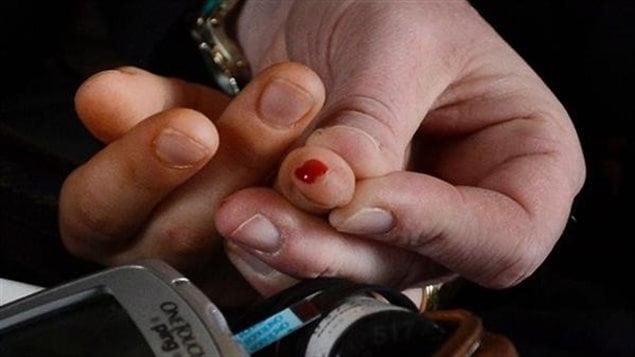 The number of cases of diabetes has doubled in Canada just since 2000, according to a new report by the Canadian Diabetes Association.

The CDA claims more than 10 million Canadians have diabetes or pre-diabetes, a shocking figure in a country with a population of about 35 million.  The CDA also claims another one million Canadians are living with Type 2 diabetes and don’t know it yet. Type 2 diabetes is a disease in which your pancreas does not produce enough insulin, or your body does not properly use the insulin it makes. As a result, glucose (sugar) builds up in your blood instead of being used for energy.

The claims are made in the CDA’s  “2015 Report on Diabetes-Driving Change”.

Key findings in the report include