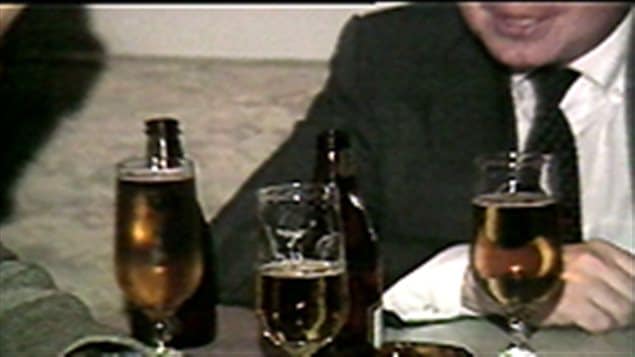 The chief public health officer says almost 80 per cent of Canadians drink alcohol and and many don’t realize the risks of even light drinking. “Drinking is such a normal part of life for many people, however alcohol is not harmless,” said Dr. Gregory Taylor;.

About 3,000 babies per year are born with fetal alcohol syndrome caused when women drink during pregnancy, notes the report. Some 330,000 Canadians have cognitive impairments caused this way.

Alcohol is also implicated in the development of breast, colorectal, oral and liver cancers.

The aim of the report is to educate Canadians, says Taylor, as not everyone realizes the risks associated with even low levels of consumption. Taylor is particularly concerned about young people who, he says, think there is little or no health risk related to alcohol but who are actually among the most vulnerable.