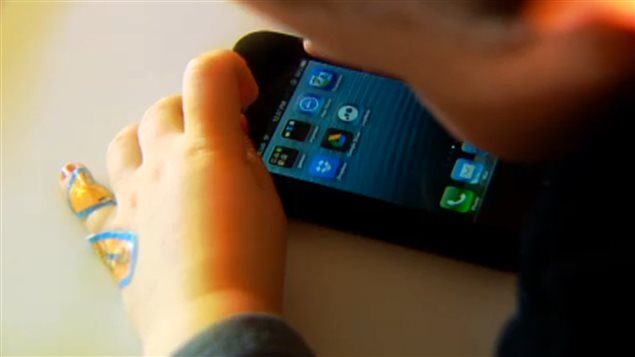 Children and youth who have trouble controlling the time they spend playing videogame may have higher risks for sleep deficits, obesity and cardiovascular risk, according to a study from McMaster University in Ontario and California State University.

Researchers studied 94 adolescents who play videogames and were in out patients clinics getting heart and cardiovascular counselling.  They were weighed and measured and equipped with fitness monitors at night to get an accurate measure of how much they slept.

“Most of the young individuals were not sleeping the recommended eight to ten hours per night,” says Dr. Katherine Morrison, co-author of the study and associate professor of pediatrics at McMaster University.  “We also found that using that scale of addictive tendencies to videogames, that that predicted the lack of sleep. And together these predicted increased cardiovascular risks—so increased blood pressure, lower good cholesterol levels, for example.”

Youth with addictive tendencies had trouble following advice about sleep and stayed up late into the early hours of the morning playing videogames. Morrison says most of the test subjects started playing at six years old and some as early as two. She says researchers need to better understand how children get attached to videogames with a view to giving advice to parents.

“What should we be telling parents? How should we be recommending to them to limit this? As you know we are in a new world when it comes to technologies and youth and I think we really need to help families out to know the best ways of addressing this.”
Code for banner