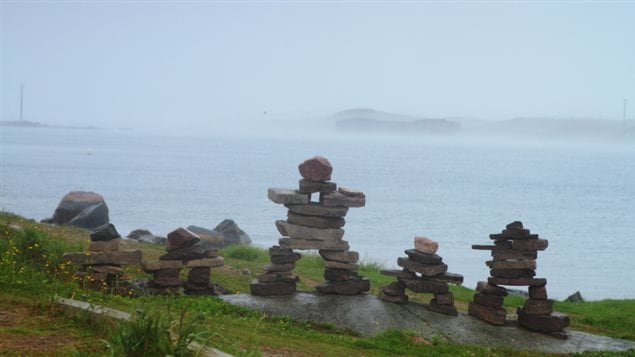 Inukshuks in the Inuit self-governing region of Nunatsiavut. A website launched this month wants to help create a conversation spot for communities on the research being done in the region. (iStock)

It’s rare you can learn about everything from Labrador’s Inuit women leaders, to children’s Inuktitut literature, in just one place. But thanks to a new website launched this month, researchers, and those from the region, can now do just that.

Titled Tradition and Transition, the website was launched in both English and Inuktitut, to present a window into the kind of community-driven cultural research being done the Inuit region of Labrador.

The website is the public face of the $7.4-million project of the same name announced last year by the Inuit self-governing region of Nunatsiavut located in the Atlantic Canadian province of Newfoundland and Labrador, and  Memorial University in the province’s capital city of St. John’s.

“This whole project is looking at how we can take academic research, and community-led initiatives , to strengthen Inuit culture in Labrador,” said project spokesperson Ossie Michelin. “The whole purpose of this partnership, which wraps up in 2020, is to leave the communities with actual tangible resources that they can use.”

Eye on the Arctic speaks with Ossie Michelin: 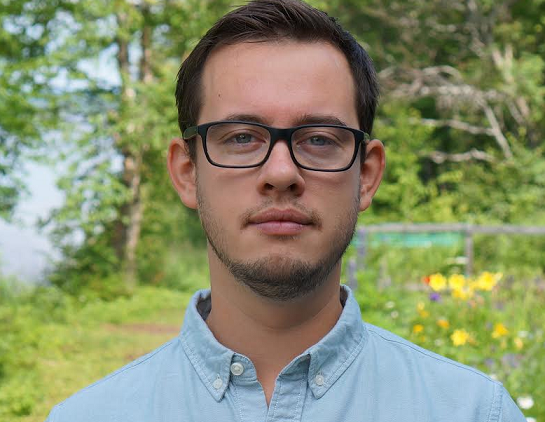 The website will include detailed information on the communities, academics and research projects going on in Nunatsiavut and will include pictures, stories and updates from the projects as they progress. It also lists the project’s national and international partners that include everyone from the Smithsonian in the United States, to Nunatsiavut museum The White Elephant.

This is an important step in making sure Labradorimiut (Inuit from Labrador) are able to find out, follow, and give feedback on the work being done in their regions, said those involved in the project.

“Labrador Inuit in Nunatsiavut live in five isolated communities so it’s very important for Inuit to have access to the research that is happening,” said Catharyn Andersen,  Memorial University’s special advisor to the president on Aboriginal affairs.

“For a long time, not just in our communities, but all across the country, researchers would be in and out of (First Nations and Inuit) communities with very little follow up. That’s why this project is so incredible; consultations were done in all the communities to ask what they wanted. And now with the website, anyone can access information wherever they are.” 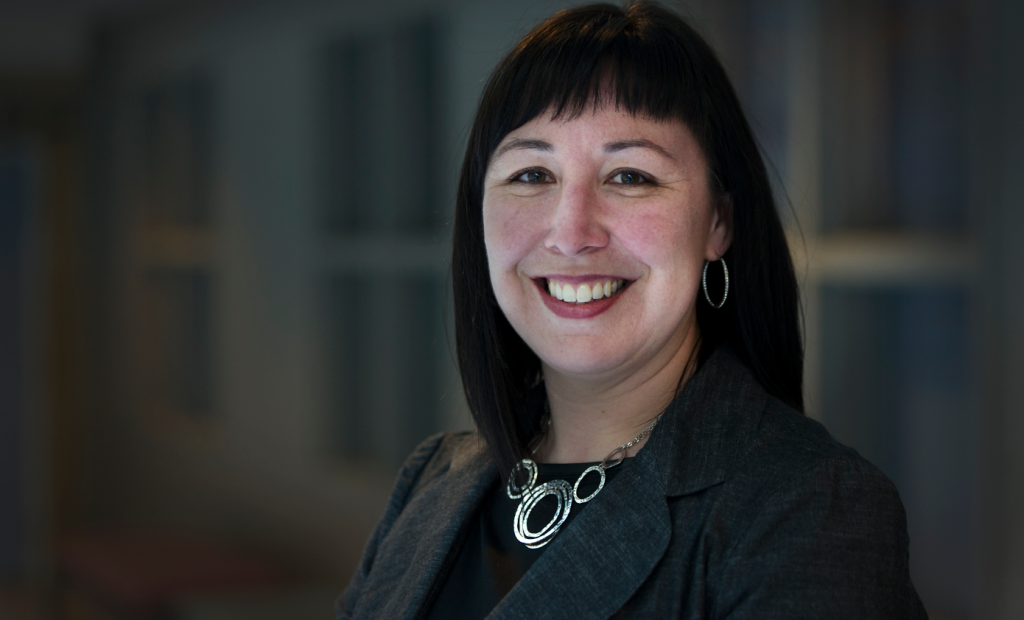 Tom Gordon, the Tradition and Transition project’s principal investigator and professor emeritus at Memorial University, says the online presence is key, with Twitter and Facebook allowing people in Nunatsiavut to share stories and highlight the importance of traditional Inuit knowledge.

“This isn’t just about research being ‘done’,” Gordon said. “This is about creating an ongoing conversation and making sure it’s clear that everyone’s voice is welcome.”

But while the project is unapologetically by and for the people of Newfoundland and Labrador and researchers working there, it can also evolve into an important resource for people wanting to find out about this relatively little-known Inuit region of Canada, said Michelin.

“If you’re interested in Inuit culture at all, and you realize this is an area that sometimes you don’t hear a lot about, you can go on to this website and all the information is there,” he said. “It’s a great place just to start learning about Labrador Inuit culture and identity.”

Canada: Losing their Words – Preserving the Inuit language in the Arctic (Video documentary), Eye on the Arctic

Greenland:  Canadian artist explores Greenland’s past, Eye on the Arctic