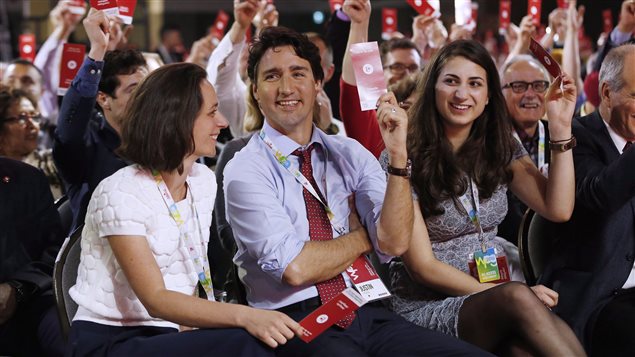 The Liberal Party spent more than four times than the Conservatives did on digital advertising and voter contact in last October’s federal election, and it appears that paid off. The Liberals were voted into office with a comfortable majority in October 2015.

Over half of young people voted

New statistics indicate that many more young people voted and the increase was the biggest since the agency, Elections Canada started counting in 2004. Of young people between the ages of 18 and 24, just over 51 per cent voted in 2015. That was up 18.3 per cent.

Voter turnout in general was up sharply at 68.3 per cent.

As for why people did not vote, a survey by Elections Canada found almost one-third said they were not interested in politics. Nearly a quarter said they were too busy.

The Liberal Party spent 43-million dollars on the campaign. That was 1.2-million more than the Conservative party spent.