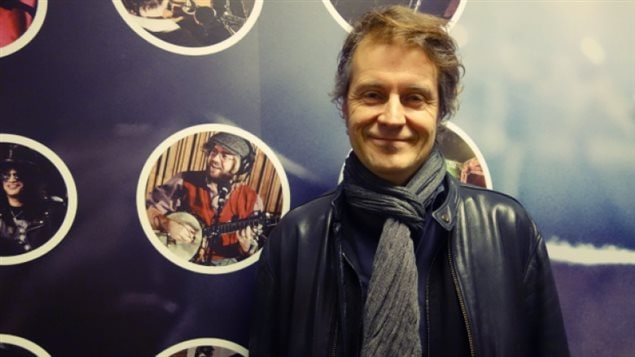 Jim Cuddy, the frontman of Canada’s much-loved Blue Rodeo, is performing tonight with friends, to raise money to help the people of Fort McMurray, Alberta.

The northern city is working to get back to normal in the wake of the wildfires that destroyed thousands of homes in the area last month. Firefighters nicknamed th blaze “the Beast”!

The BackFortMac show is taking place at Roy Thomson Hall. Organizers say 90 per cent of the proceeds are going to the Canadian Red Cross Alberta Fires Appeal which will continue to support families and individuals affected by the wildfires. The remaining funds raised will be donated to the Red Cross disaster readiness program.

Cuddy is performing with an orchestra and violinist Anne Lindsay, his longtime band member . The singer-songwriter’s son, Devin Cuddy, will also perform, with his own band.

Also on the bill are Canadian opera star Measha Brueggergosman, the country duo Lovelocks, star of stage and screen, singer Jackie Richardson, and jazz singer Matt Dusk are also confirmed to perform. The comedic couple Colin Mochrie and Deb McGrath are also on the bill and Arlene Dickinson, formerly of Dragon’s Den, is one of the co-hosts of the evening.