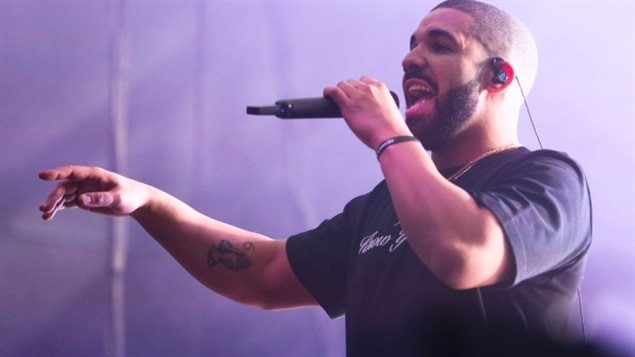 Drake said the video of Alton Sterling's killing in Baton Rouge, La., left him feeling scared. 'I woke up this morning with a strong need to say something.' he posted on Instagram to his 25,000 followers last night.
Photo Credit: Jack Plunkett/Invision/AP

“No one begins their life as a hashtag, yet the trend of being reduced to one continues.”

Drake, whose father is an American, lives in the United States part of the year, wrote: “No one begins their life as a hashtag, yet the trend of being reduced to one continues.”

And now, another day, and another death with the shooting of Philando Castille, 32, who was shot Wednesday in Minnesota during a routine traffic stop for a broken tail-light. Similar to Sterling’s death in Baton Rouge, it happened at point blank range.

Live-streamed on facebook, Diamond Reynolds, Castille’s girlfriend who was in the car with him, recorded the scene and can be heard imploring  “Please officer don’t tell me that you just did this to him.”

Her four year-old daughter can be heard saying “Don’t worry Mommy, I’m with you.”  Ms. Reynolds said she was then taken out of the car, told to go down on her knees, handcuffed, and put in the back of a police car.

Today, in a state of shock and grief, she was shouting, “They are here to kill us because we are black.” She said she recorded the scene to show the world.