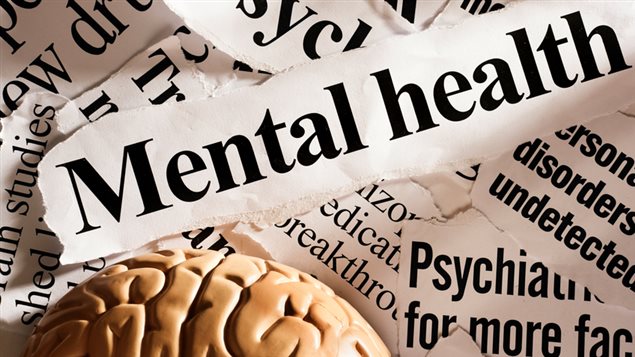 Read and listen to a small collection of reports and interviews about mental health produced over the last months by some of Radio Canada International’s journalists.

It’s a first for Ottawa and the Children’s Hospital of Eastern Ontario (CHEO) and possibly in Canada and elsewhere as well. The hospital today announced the first step of its plan to build a novel paediatric-focused Centre for Mental Health…»

Over half of Canadian employers have no mental health strategy: report

The Public Health Agency of Canada says the most common mental illness among children is anxiety. There has been a big push in Canada to reduce the stigma around mental illness, so it could be that more people are reporting…»

There has been a big increase in the number of adults reporting they have poor mental health, according to an on-going survey in the province of Ontario. In 2003, the number was 4.7 per cent. By 2013 it had risen…»

Canada’s national Inuit organization says the indigenous mental health funding announced this week is important not only for the resources it will provide, but also because of the signal  the federal government is sending about its relationship with Inuit. « In the past, government has been…»
Categories: Health
Tags: mental health