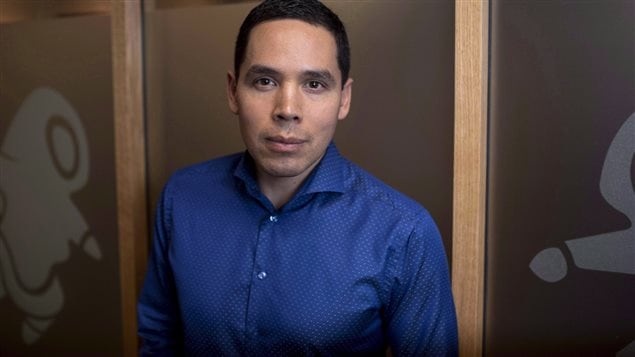 Canada’s national Inuit organization says the indigenous mental health funding announced this week is important not only for the resources it will provide, but also because of the signal  the federal government is sending about its relationship with Inuit.

“In the past, government has been unwilling to think of indigenous, or Inuit, suicide in the way that it has about other public health issues,” said Natan Obed, president of Inuit Tapiriit Kanatami (ITK), the organization representing the approximately 60,000 Inuit living in Canada.

“(Inuit suicide) was put in a corner by itself that was almost our problem and our problem alone,” Obed told Eye on the Arctic in a telephone interview on Friday. “But with this new announcement, and with the ongoing discussions that we’re having with Health Canada, it seems as if we’ve turned a very significant corner.”

Canada’s Prime Minister Justin Trudeau made the funding announcement on Monday after a year of grim headlines that put the suicide crisis in remote indigenous communities in the national spotlight.

The Attawapiskat First Nation in northern Ontario declared a state of emergency in April after a series of suicide attempts.  And a series of suicides in Nunavik, the Inuit self-governing region of northern Quebec, also made national headlines, especially after Beatrice Deer, a well-known singer from the region, called on leaders to take action.

“I have spent much of the last few months meeting with and listening to members of Indigenous communities, and the loss of life to suicide and the feelings of despair being felt in their communities – especially by their youth – is tragic and completely unacceptable,” Trudeau said in a statement on Monday.

“We all need to work together to find effective, sustainable and culturally appropriate services and programs that address the very real challenges being confronted by these communities.”

While it’s still unclear what the new funding might mean for existing programs, or the creation of new programs, in Canada’s Inuit regions, Obed says discussions with the federal government about Inuit-specific needs are ongoing and include ITK’s Inuit suicide prevention strategy to be released July 27.

“We’re hoping that over the next month and a half we’ll be able to craft Inuit-specific funding allocations that will then show Canadians, and show Inuit, that we are in a new era and that Inuit will be respected in the way in which funds are announced and funding flows to meet this crisis, that, very rightly, the federal government has responded to.”