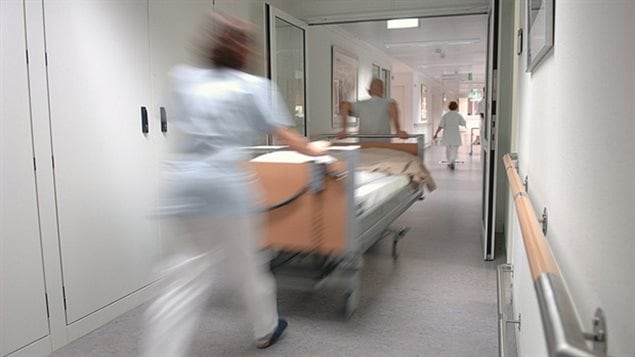 A legal challenge by a doctor who operates a private for-profit surgical clinic will be heard in British Columbia's Supreme Court. Critics are concerned that the outcome could threaten the future of Canada’s entire universal health care system.
Photo Credit: CBC

Canada’s universal health care system in court and at risk

The case in the provincial Supreme Court in the Pacific province of British Columbia will begin next week.

The case is seen as a potential precendent-setting one that has the potential to unravel Canada’s  long admired universal health-care system.

It’s being brought by Dr Brian Day, who operates a private Vancouver surgical clinic. He is challenging the ban on private health care in British Columbia.

Under current laws, every Canadian is entitled to medically necessary services specified under the Canada Health Act, without charge. The system however can be backlogged and slow with patients sometimes have to wait long periods for certain types of tests and operations. Some private clinics which have opened in various areas across Canada say they can provide certain medical tests, such as MRI scans, much faster, but for a price.

The Registered Nurses of Ontario (RNAO) says all Canadians should be alarmed at Day’s actions and the challenge.

In a press release, Dr. Doris Grinspun, RNAO’s chief executive officer say, “This is an attack on our country’s health system, pure and simple. Brian Day believes and has always believed that the system exists for him and others to profit from it. Ask Canadians and the overwhelming majority consider our universal health system as part of our national identity,”

She adds that nurses want to protect the fundamental concept of care based on need, not ability to pay.

The path to improving our health system is not through compromising its core values, but instead through increasing universal access by using all health professionals to their full scope of practice, anchoring the system in primary care, creating stronger community care services and ensuring the use of evidence-based practice. Like all two-tier systems, Dr. Day’s ideas benefit only a small elite, while substantially diminishing health outcomes for the rest of us”.

The court case will begin on Tuesday