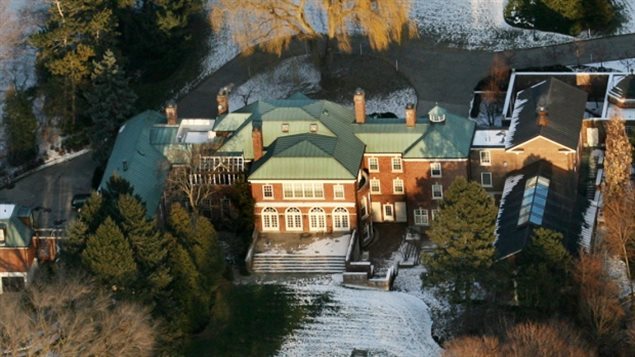 Sales of luxury homes have picked up in the Toronto area at the same time as they have dropped in Vancouver.
Photo Credit: Bloomberg News

Sales of luxury homes have declined in July and August in the western city of Vancouver while they have gone up in Toronto, according to Sotheby’s International Realty Canada. The news will likely add to the growing controversy over real estate.

In July, sales of single-family homes priced at over $1 million in Vancouver fell 30 per cent compared to the previous year and in August sales were down 65 per cent.

Sotheby’s says increasing interest from foreign buyers and local market fundamentals are likely to boost the market in Toronto.