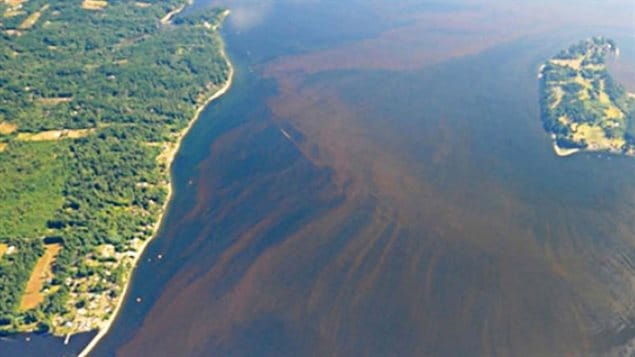 The bloom gave off record-breaking levels of a neurotoxin that is harmful to creatures and people. Seasonal algae blooms occur yearly along the west coast, but most are not toxic.

A link with climate variability

In 2015, the algae took advantage of conditions created by a patch of water that was warmer than normal at the surface. Then a series of storms delivered the bloom to the coast.

Temperature was not the sole cause, said Ryan McCabe to the Associated Press. McCabe, lead author and research scientist at the University added, “we think there is a link between toxic events along our climate variability indices.”