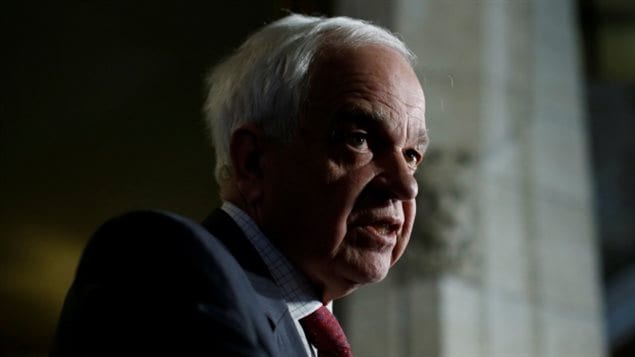 Minister may suspend revocations of citizenship

Immigration Minister John McCallum told the Senate he would consider putting a moratorium on the process whereby Canadians have their citizenship revoked if they are found to have misrepresented themselves on their applications.

The British Columbia Civil Liberties Association and the Canadian Association of Refugee Lawyer have gone to court to ask that all revocations be stopped until the government changes the law which allows for such stripping of citizenship without a hearing. They say the process violates the Canadian Charter of Rights and Freedoms.

At the same time the government is examining new legislation to change the citizenship law and Senator Ratna Omidvar said she plans to propose an amendment to deal with this issue.

Omidvar estimates there are 40 to 60 revocation notices sent out each month. She feels that until the government is able to pass a new law there should definitely be a moratorium on all cases.

Immigration lawyer Lorne Waldman expressed consternation to the Globe and Mail saying that the government appears to be speeding up the issuance of revocation notices even though it agrees the law should be changed.