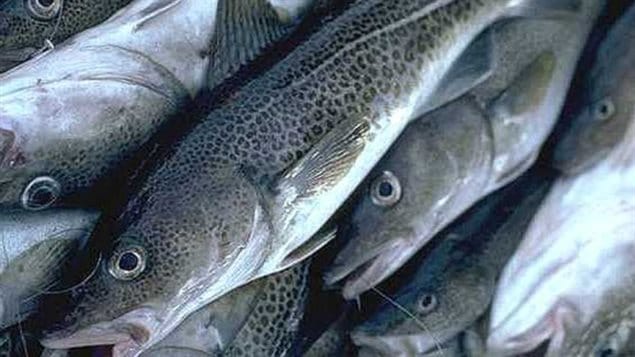 Canada’s commissioner of the environment and sustainable development has issued a dire warning about government management of fish stocks. “We’re at potential risk for another stock to potentially collapse. It’s disconcerting that the department wasn’t aware of this,” said Julie Gelfand to reporters.

The cod fishery of Canada’s east coast collapsed in 1992, killing some 40,000 jobs and devastating rural communities. When Europeans first came to Canada they described fish as being so plentiful they could be scooped up with a basket. 500 years later the cod were almost extinct and the government declared a moratorium on the fishing of it.

Now, Gelfand has found that 15 major fish stocks which are critically at risk are still being fished. In her report, she criticizes the monitoring of fish stocks and the lack of plans to rebuild those in trouble.

“Frankly it was heartening to have this report come out when it did and validate the struggles that we’ve had and that many other organizations have had,” says Josh Laughren, executive director of Oceana Canada. “It is nearly impossible…to figure out what the state of things are, how stocks are doing, where they’re going and what the government’s plans are for them.”

Since 1990, the amount of marine fish being caught has gone down by 70 per cent, says Laughren. No one has noticed, he thinks, because fishermen simply switched to catching the more abundant shellfish, so there have been no major declines in revenue.

Gelfand made several recommendations to improve management of the fish stocks. Laughren says he greatly encouraged that the government has accepted each one and that is has reversed deep budget cuts to the Department of Fisheries and Oceans. And the prime minister promised more transparency after taking office last November.

Keeping the pressure on

“So you put that together—more funding, a commitment to conservation, and a commitment to transparency—and we’re not just hopeful that we’ll see action on it. We are committed to keeping the pressure on and helping the government get there.”