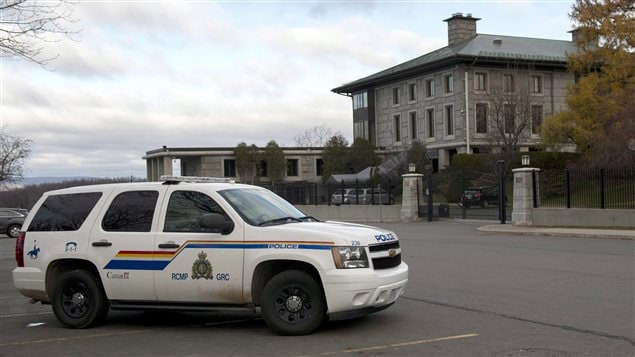 Canada’s government is forbidding the construction of new embassies on Sussex Drive after a police assessment of the potential for ‘violent events.’
Photo Credit: Justin Tang/Canadian Press/file photo

A security assessment has led the Canadian government to forbid the building of new embassies on Sussex Drive in the nation’s capital, Ottawa, reports Canadian Press (CP). The street is already home to the embassies of countries like the United States, France, Saudi Arabia and South Africa, as well as the official residence of the prime minister of Canada.

That residence is under repair now and the prime minister and his family live in a house on the property of the governor-general on the same street.

The ban on new embassies was declared after a police assessment of the potential for “violent events,” writes CP. In 2015, the RCMP began to assess how construction of new embassies might affect the security of already-existing facilities.

It concluded “that the only appropriate risk response is risk avoidance by not allowing any foreign missions to be located on Sussex Drive.”

The information was obtained by CP through the Access to Information Act.