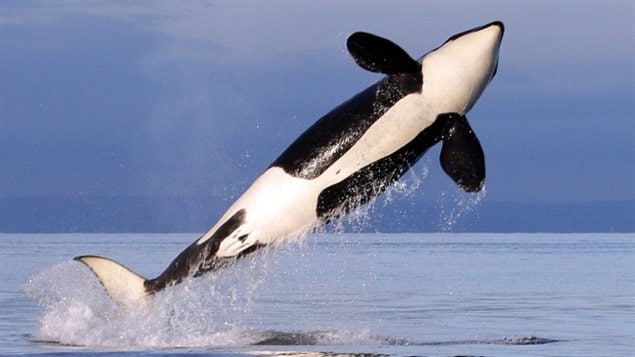 A non-profit organization has explored the coast of Nova Scotia in eastern Canada to find a suitable site for a sanctuary for whales, porpoises and dolphins. The Whale Sanctuary Project is looking for a site about the size of 40 large sports fields which it would enclose with nets.

The plan is to create a home for cetaceans which are retired from aquariums, are ill or have been injured and are unable to return to the wild. The project is estimated to cost $15 million.

Other areas under consideration are off the U.S. states of Maine on the Atlantic side and Washington on the Pacific, as well as the western Canadian province of British Columbia.

The group’s director told Canadian Press the aim is to teach people that cetaceans are wild animals and not simply objects for human entertainment.