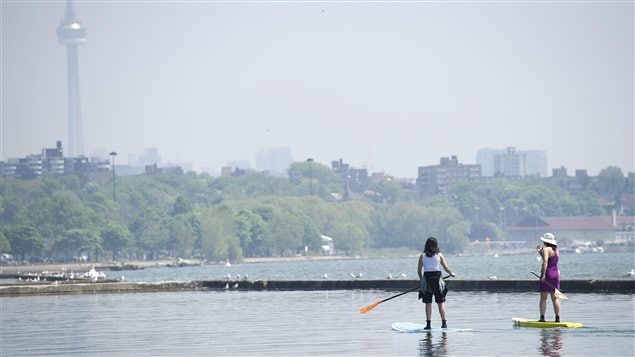 Two women use paddle boards on Lake Ontario just off the boardwalk along Lakeshore Blvd., in Toronto on Tuesday, May 31, 2011.
Photo Credit: PC / Nathan Denette

A U.S.-Canada water management project that reconciles the economic importance of the Lake Ontario–St. Lawrence Seaway system and aims to restore the health of its ecosystem, is getting an enthusiastic nod of approval from World Wildlife Fund – Canada.

The well-known environmental NGO is throwing its weight behind the plan agreed to by the U.S. and Canadian federal governments to update the rules regulating water levels and flows contained in the Lake Ontario and St. Lawrence River regulation plan.

After a two-year review Ottawa and Washington have agreed with the recommendations made by the International Joint Commission (IJC) in its June 2014 report titled Lake Ontario-St. Lawrence River Plan 2014: Protecting Against Extreme Water Levels, Restoring Wetlands and Preparing for Climate Change.

The regulation plan will allow for more natural variation in water levels, which will result in environmental benefits while maintaining benefits to navigation, hydro and recreational interests, the federal government announced last week.

The new regulation plan will determine the flows through the Moses-Saunders Dam located on the St. Lawrence River between Cornwall, Ontario and Massena, New York, said Elizabeth Hendriks, WWF – Canada vice president freshwater. The updated plan replaces an outdated system of regulating flows developed in the 1950s, she said.

(click to listen to the full interview with Elizabeth Hendriks)

Plan 2014 is the result of more than 16 years of scientific study, public engagement and governmental review, Hendriks said.

It will allow for more natural variations of water levels, creating natural conditions needed to restore about 26,000 hectares of coastal wetlands that had been lost in the last 60 years, she said, improving habitat for fish and wildlife. 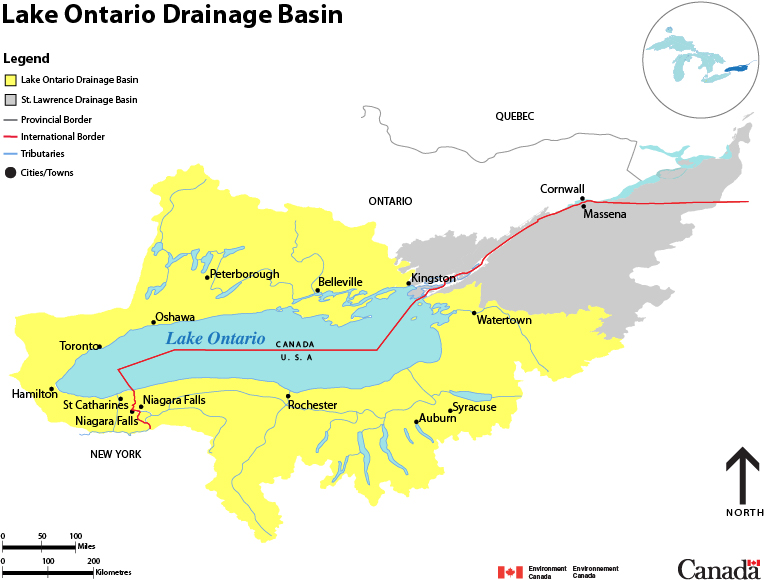