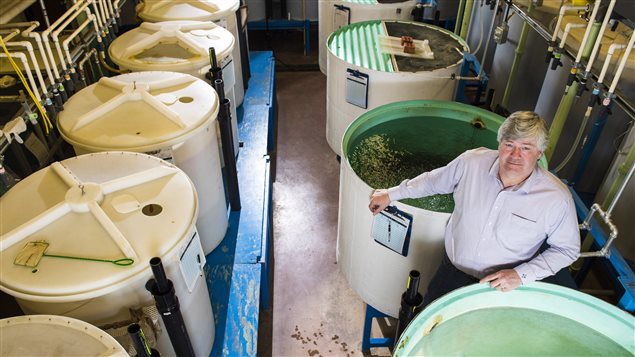 Canadian research has determined that the fluids produced by hydraulic fracturing for oil and gas can harm rainbow trout even when greatly diluted. Fracking requires large quantities of water and chemicals which are toxic.

University of Alberta researchers Dan Alessi and Greg Goss wanted to see what impact there would be if the fluids were spilled into bodies of water. They used liquid from an existing well for their study.

They found that even when diluted more than 100 fold, the fluid had “significant negative effects” on rainbow trout. These included “oxidative stress, endocrine disruption, and biotransformation which may lead to longer term impacts on populations where spills have occurred,” notes a news release.

The researchers hope their work “will inform industry, government and the public about potential impacts of hydraulic fracturing, on our water and the animals who live there.” Their study was published in the journal Environmental Science and Technology.