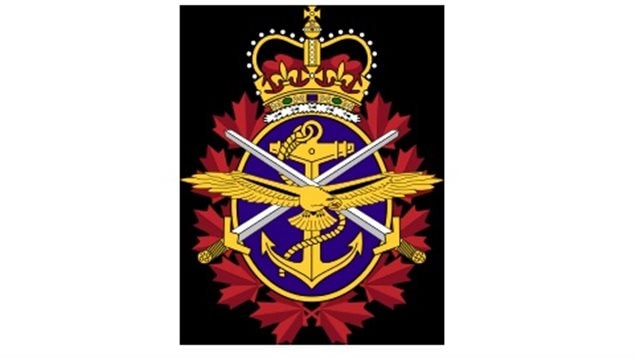 The joint service seal of the unified Canadian Forces

There had been talk of this for years, even as far back as shortly after the Second World War; the merging of the three main military arms Canadian Army, Royal Canadian Navy and Royal Canadian Air Force, into one structure.

“Following the most careful and thoughtful consideration, the government has decided that there is only one adequate solution. It is the integration of the Armed Forces of Canada under a single Chief of the Defence Staff. This will be the first step toward a single unified defence force for Canada” White Paper on Defence, March 1964

On this  date, February 1st, 1968  Bill C-243 came into effect. It did away with traditional distinguishing uniforms, rank structure, and the separate legal entities such that all would be known simply as the Canadian Armed Forces (or colloquially as the Canadian Forces)

In the 1950’s the then Minister of Defence Brooke Claxton began the process by creating a Chairman of the Chiefs of Defence Staff, and also ran all three services under a single ministry.  The Royal Military College (RMC) became a tri-service institution, and padres, legal, and health services also operated as tri-service. Later, Defence Minister George Pearkes would follow by doing the same for postal and food procurement.

But it was Defence Minister Paul Hellyer who pushed through the complete integration.

He had been in the RCAF during the Second World War, but had remustered to the Army in 1944 during the conscription crisis. He then had to undergo basic training all over again. That frustrating duplication remained with him when he entered politics and later became Minister of Defence.

The first big step came in 1964 with an amendment to the Defence Act which eliminated the three service heads to be replaced by a single Chief of Defence Staff (CDS) and reduced 11 command structures to six by June 1965.

However, the 1967 Bill C-243 represented the major change of full integration. The idea being to reduce duplication of services and the associated costs, and to streamline operations and create greater efficiency.  There has always been debate however about how much savings was, and has been, created. 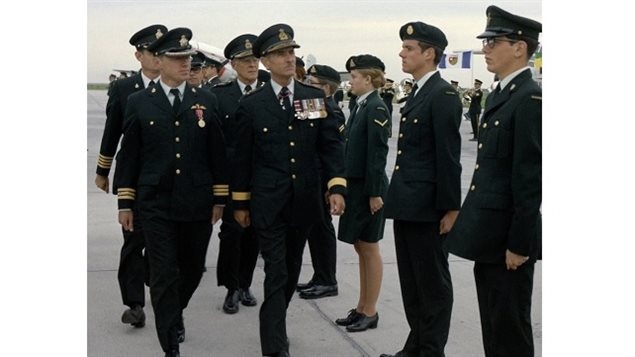 *When everyone wore green*. Gone were Navy blue (almost black), air force sky blue, and army olive uniforms of the separate services to be, replaced by a new rifle green uniform.-never really loved by members. © RCA

The move was met with great resistance and the government was accused of not understanding or respecting the particular heritage and traditions of the separate entities. There were other less pleasant allegations associated with the fact the term “Royal” would be eliminated.  This was especially so with the Navy which more than the other two services had kept closer traditions to the British Royal Navy, and had fewer Francophones in its ranks.

Nevertheless, several senior officers in each of the services resigned in protest and frustration.

The move has reverberated throughout the years as cutbacks, and this seeming lack of identity with a particular service, did little to inspire new recruits to join.

Even though all were wearing the same “green” uniform and rank structures, members still tended stubbornly to identify with their units and particular branches of service. Fighting amongst the services over ever smaller budgets also kept the idea of separate entities alive if not openly, certainly not deeply hidden.
By the mid 1980’s the tide was being slowly turned back as members were permitted a return to distinctive colours to their uniforms. Also the term “Canadian Army” has since been re-instated, and in 2012 the “Royal” was returned to the navy and air force.  Thus the never popular Maritime Command, Air Command, and Land Command are now once again the Canadian Army, Royal Canadian Navy, and the Royal Canadian Air Force.

While still generally referred to as the Canadian Armed Forces, and bases are referred to merely as “Canadian Forces Base-(CFB) such and such, the pride in the individual service arms remained strong throughout the years, continues to be strong, and has to some extent resisted one of the greatest shakeups of Canada’s military and indeed of any military.