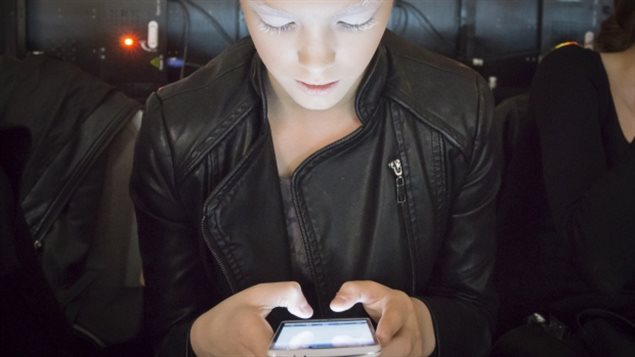 In the current context, Canadian children run the risk of being marginalized if they don’t have cell phones.
Photo Credit: Shamil Zhumatov/Reuters

Family cell phone plans cost a fortune. Why am I surprised?

Scrolling through a CBC story on the cost of cell phone plans in Canada, I was shocked to look at what families pay every month. I can’t tell you why this was not already obvious to me.

The market is dominated by three big telecoms—Telus, Bell and Rogers. Three provinces have a fourth player and, not coincidentally, have cheaper rates.

First let me say, children in Canada cannot be without a cellphone. Parents pay for them so they can keep track of their kids and coordinate their schedules. They are also good in case of emergencies. Children use them to connect with their friends and to be up to date on what’s happening. Kids who don’t have one risk being left out and marginalized.

So, what does it cost for a monthly family plan? How about a bit more than $255 in Toronto, Vancouver and Halifax. The lowest average figures are $180 in Winnipeg and $190 in Montreal. And that only gets you service for three phones, unlimited talk and text, and 10 GB of data. No wonder many couples are only having one child.

Canadians have long complained they pay some of the highest prices for mobile phone service in the world. I don’t know whether they will be mollified by today’s news that Canada has the 12th fastest mobile data speed in the world.