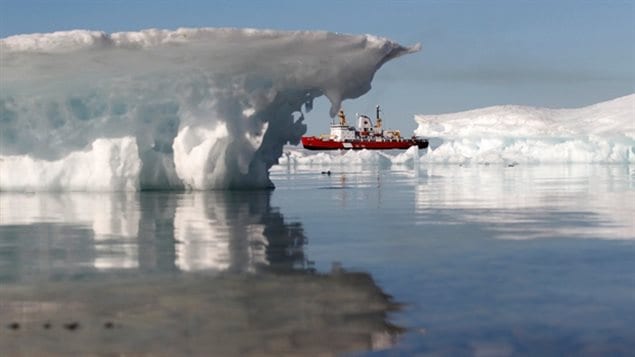 The Arctic is a region contested by Canada, Russia and the United States.
Photo Credit: Chris Wattie/Reuters

Historian Adam Lajeunesse has won a $10,000 prize for his book about Canada’s claims to sovereignty in the Arctic.  “Lock, Stock, and Icebergs: A History of Canada’s Arctic Maritime Sovereignty” published by University of British Columbia Press beat four other finalists for the J.W. Dafoe Book Prize for 2017.

The jury praised the author’s “detailed account of the policies and issues that relate to a vitally important area that is contested by Canada, Russia, and the United States.” It called the book thorough, judicious and absorbing.

This prize is awarded to the best non-fiction book on Canada, Canadians and/or Canada’s place in the world.