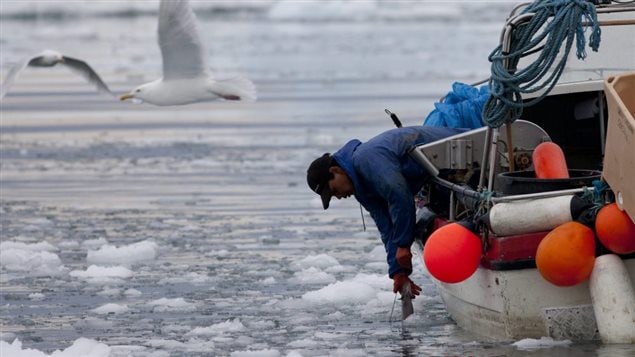 A Greenlandic fisherman pulls his catch out of the sea. Do Arctic residents have everything they need to adapt to climate change? (Brennan Linsley/AP Photo)

Climate change continues to transform the Arctic at an unprecedented rate but adaptation strategies continue to lag behind, says a series of new international reports released on Tuesday.

The Arctic Council’s Arctic Monitoring and Assessment Program (AMAP) issued the reports as part of their project Adaptation Actions for a Changing Arctic.

And while the reports highlight the different challenges and opportunities ahead for the different regions, they all agree two key areas need attention to better prepare for climate adaptation across the circumpolar world:

“They all have to be considered in order to look at adaptation,” Jim Gamble, the executive director of Aleut International Association, said at a news conference in Reston, Virginia on Tuesday.

“I think the report has really succeeded at outlining how that functions, and I think at a level that decision makers can really use to help inform how best to make policy that optimizes the chance to adapt.” 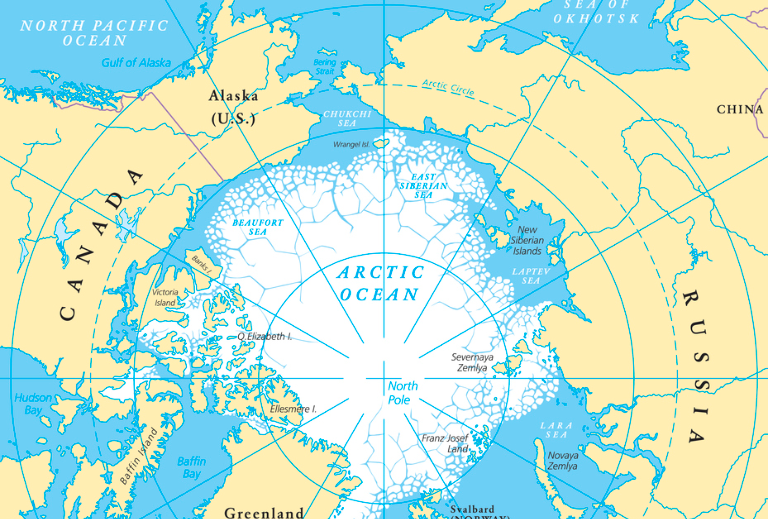 The Arctic’s diverse communities need diverse approaches, says a series of new regional reports from one of the Arctic Council’s working groups. (iStock)

Preparing for the unknown

Even in developed areas like the Arctic regions of the Nordics, more needs to be put in place for the fast-paced changes ahead, said the report for that region.

“We have a society that has resources and resilience but we also have vulnerable parts of the society, in particular those sectors that are connected to nature and Indigenous groups,” said the Norwegian Environment Agency’s Marianne Kroglund who was also Barents co-chair for the Arctic Council project.

“The future is uncertain and we need systems to prepare us for change and surprises.”

Making sure no one gets left behind 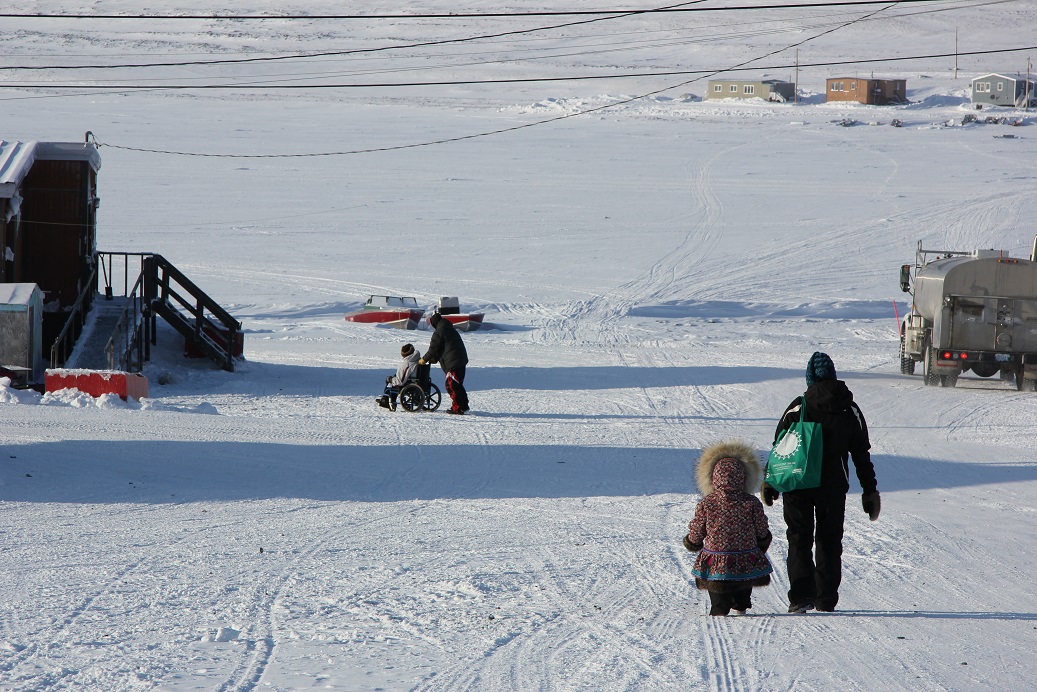 Ulukhaktok, an Arctic community in Canada’s Northwest Territories. Are governments doing enough to prepare their people for the big changes ahead? (Eilís Quinn/Eye on the Arctic)

Ensuring Arctic communities are involved in all levels of decision making is another important step to ensure northern communities can thrive despite the rapid change ahead.

“But one of the reasons Indigenous knowledge is so important, particularity to the people that hold it personally, is that it talks about what to do when change happens.”

Listen here for more from Jim Gamble, executive director of Aleut International Association, on Indigenous knowledge and adaptation, from this week’s news conference in Reston, Virginia:

And in a region of the world  where some chose to live as subsistence hunters and fishers, and others want to work in the wage economy, it will be important for government and industry to collaborate with local communities to ensure  that obstacles aren’t put in place that will prevent them from adapting to both the changing environment and the economic opportunties ahead.

The changes are coming very fast and have to be handled in an agile way, especially when it comes to social and economic development, said Anders Mosbech,a senior researcher at Denmark’s Aarhus University.

“How do you develop the education system so locals are educated for the job opportunities that will come so you can be a society that is not leaving anyone behind when these changes are happening so very fast.”

Canada: How indigenous knowledge is changing what we know about the Arctic, Eye on the Arctic