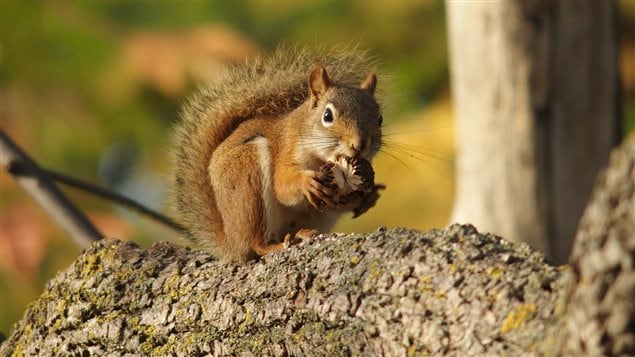 Conservation groups are encouraging gardeners to plant native species to help preserve a unique habitat in the province of Ontario. The Carolinian Zone is one of the most biologically diverse regions of Canada and at the same time one of the most threatened. It stretches from Toronto to Windsor and is home to one-quarter of Canada’s human population.

The goal of the campaign is to restore the native plants that are essential for food and shelter for such creatures as the monarch butterfly, the Jefferson salamander, Blanding’s turtle, the cerulean warbler and the rusty patch bumblebee. Native plants have come under pressure from climate change, development and competition from non-native species.

About 95 per cent of the land in the Carolinian Zone is privately owned. World Wildlife-Canada and Carolinian Canada hope to get many owners to plant native species and so, restore paths taken by migratory wildlife and animals that move between habitat types during their life cycles.

The groups have set up a website to provide advice. It includes a Zone Tracker. It will provide a visual measure of the success of this campaign and allow participating gardeners to measure their own impact.