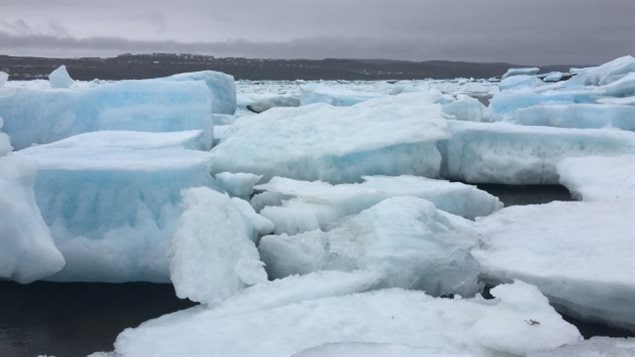 Science Minister Kirsty Duncan is going to the North to talk to scientists observing climate change there. A news release says she will witness the impacts of climate change during her visit from July 17 to 21 and “advance her support for northern research programs…that provide the evidence necessary to inform policy decisions about fragile northern environments and ecosystems.”

This is a dramatic change from the previous Canadian government which was viewed internationally as a laggard on climate change and which cut funding for scientific research. It also contrasts with the position of U.S. President Donald Trump who climate change denier.

Minister encourages use of Indigenous knowledge

The news release goes on to say Duncan will meet with “scientists who are actively monitoring the impacts of climate change in Canada’s most northern regions” and she will “encourage the use of Indigenous knowledge in research programs because diversity and equity in science benefits all people.”