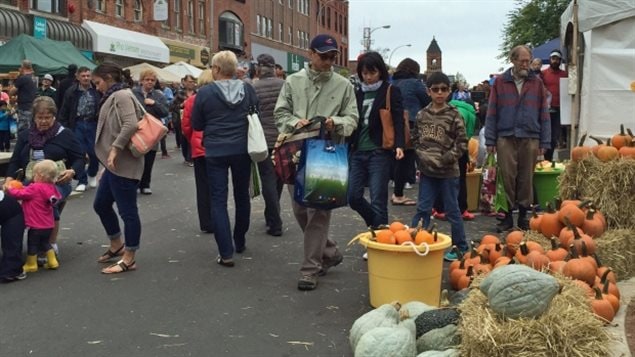 Statistics Canada says 93.4 per cent of Canada’s population indicate they speak either English of French ( Canada’s two official languages) on a regular basis.

However, some 7.6 million Canadians now report speaking a language other than English or French at home, an increase of 14.5 per cent over 2011 for a total of just over 22 per cent of the population.

International immigration is driving linguistic change in Canada, and traditional sources of immigration are also changing.

The main immigrant languages spoken in Canada include Mandarin and Cantonese some 1.23 million people, while Punjabi, Spanish (latin America), Tagalog (Philipino), and Arabic each have well over half a million speakers.

Tagalog has shown the most rapid increase at over 35 per cent between 2011 and 2016, followed by Arabic, Persian (Farsi), and Hindu.