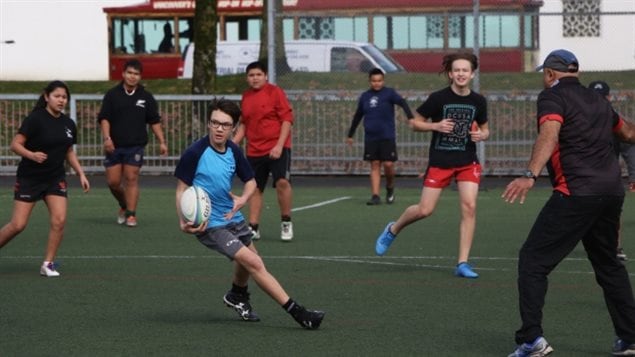 Scientists says the benefits of playing sports still outweigh the risk of having a concussion.
Photo Credit: Rafferty Baker/CBC/file

Concussion has long-term effect on the brain: study

Doctors expect to see changes in athletes’ brains right after a concussion, but a new study shows there are physical differences in the brains months and years after concussion. Researchers at St. Michael’s Hospital used advanced magnetic resonance imaging (MRI)  to study the brains of 43 athletes, about half with a history of concussion and the rest without.

Those who had a history of concussions showed brain shrinkage, 25-35 per cent less blood flow in certain areas of the brain, reduced brain volume and blood flow, and some changes in structure.

Even few concussions cause changes

The athletes were still healthy but the findings suggest that the frontal area of the brain may be affected even for young, healthy adults with few concussions.

The researchers emphasized that the good benefits of participating in sports still outweigh the risk of concussion. They say that the findings “can help guide concussion management, and …minimize any future risk to athletes. The more we know about concussion, the better we can reduce these risks.”