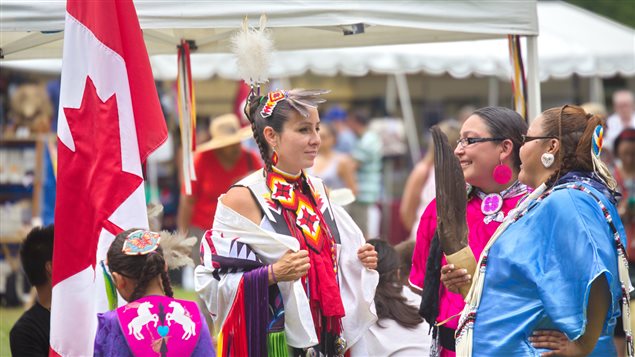 New Canadians need to learn more about Canada’s Indigenous people, their history, their contributions and the issues facing their communities, says Leonzo Barreno, the Global Chair in Journalism and Aboriginal Affairs at the University of Regina in Saskatchewan since 2003.

Listen to the interview Levon Sevunts conducted last March with Barreno who himself is an Indigenous Mayan who fled violence in his native Guatemala and immigrated in Canada in 1989. 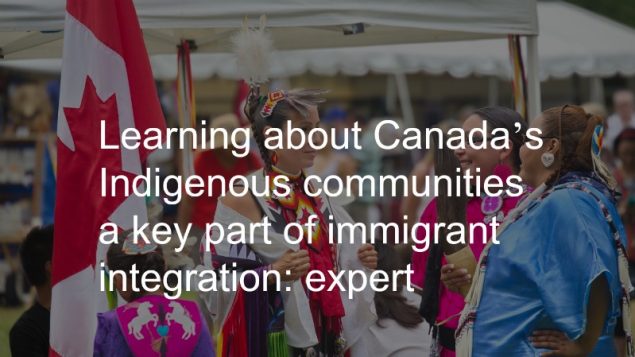