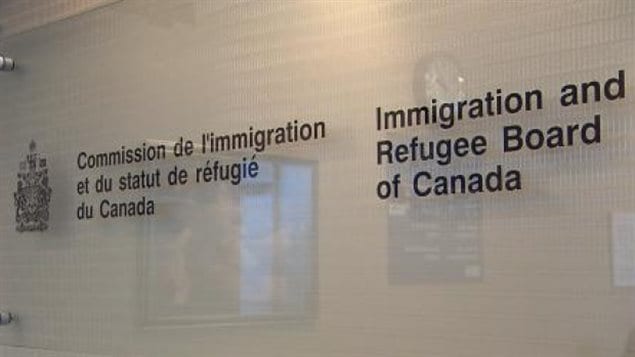 Thousands of claims are made for asylum, but not all will meet the criteria which defines an actual refugee.
Photo Credit: CBC

A white South African family has seen their refugee claim in Canada denied.

Eric and Sonia Endre were farmers in South Africa and had been visiting relatives in Canada in April 2016 accompanied by their two children, and two grandparents.

Ten days later they made a refugee claim in which they referenced a number of violent thefts and threatening incidents in their home country. Their claim was based on allegations that because they were white, they were being targetted by the black majority.

That claim was denied by Canada’s Immigration and Refugee Board (IRB) which ruled that race was not an issue and it seemed likely they were chosen randomly and the thefts and  attempts to steal were motivated by economic conditions and not race.

The Endres appealed to the Federal Court saying the IRB failed to consider danger to their children.

That appeal was rejected, as have all claims from S Africa this year.

A similar 2008 case in which asylum was initially granted to Brandon Huntley, sparked a strong diplomatic reaction from the South African government which threatened worsening relations between the countries if the decision stood. As a result the IRB was ordered to review its decision which was reversed.

“South Africans are now persecuting a segment of white South Africans because you’re almost embarrassed to say it, for fear that you get labelled a racist because of the ugly history of apartheid which everyone was against. But the reality is the reality. Poor whites are targeted because of race and the law of refugee status in Canada should be applied to them, no different from any other persecuted race in any other country without regard to the political correctness.”   Rocco Gilati, lawyer involved in the unsuccessful refugee claim by white South African Brandon Huntley.

Although several media outlets in other countries such as England and Australia have been reporting increasing cases of theft, violence and murder against white farmers in South Africa, some dispute the issue of race, saying in the majority of cases simple robbery is the motive

Free State Agriculture operations manager Dr jack Armour is quoted in the Huff Post (link below) saying the crimes were due to inequality, poverty and desperation. He said their independent studies showed that black farmers and farm workers were also being killed adding “.It is also not only poverty and desperation, but also crime syndicates and greed driving targets on farms. We remain soft targets”

Statistics show the whites still earn several times more on average than blacks in South Afirca but in a country where a history of racism and poverty are so deeply intertwined, it is often difficult to determine whether a crime is racially or economically motivated, or what percentage of either may play a role in the high crime rate and overall insecurity. Whites make up only about 9% of the population in the otherwise vastly majority black nation.