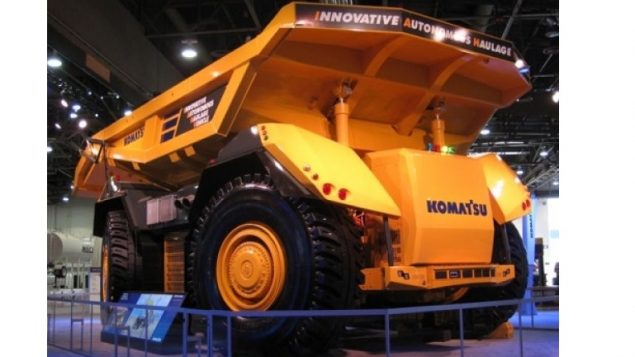 Autonomous trucks being adopted by mines- with job losses

There’s been a lot of talk in recent years about autonomous cars, and there’s been some talk of autonomous transport tractor trailers (“semi’s”) coming too. There’s also talk about what that might mean for the millions of commercial drivers around the world

An Alberta oil sands company has announced this week that it will be adding about 150 of the monster trucks to its fleet. Suncor has been testing a few of the autonomous trucks for a few years and said this week that it has decided to greatly increase the fleet. Although several new jobs will be created, the company says about 400 drivers and related jobs will be cut. 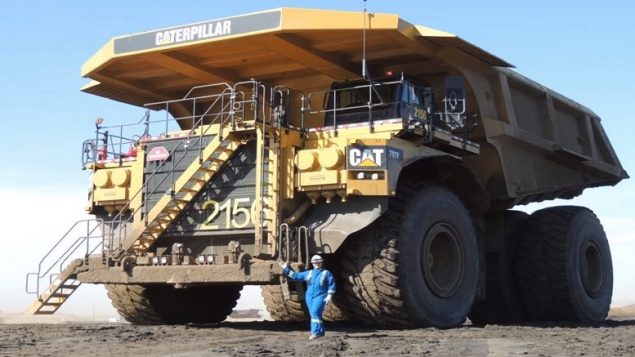 Several companies make the giant trucks which can haul on average about 400 tonnes of material per load PHOTO Kathy Tuccaro, “Dream Big!” via CBC

A Rio Tinto mine in Australia has been using the trucks since 2008 and says the benefits include 15 per cent lower unit cost, and operate about 700 hours longer.

Suncor says its AHS trucks can work virtually non-stop, only pausing for fuel.

Tires are said to last longer as well on the Autonomous Haulage System (AHS) vehicles because sudden acceleration and abrupt steering are avoided. 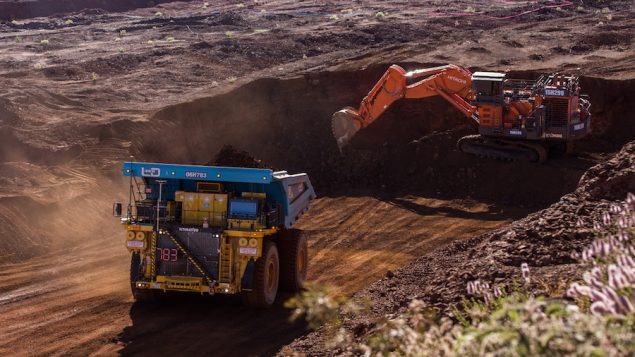 The AHS trucks use pre-defined GPS courses and are in communication with other vehicles so they know where each other is positioned, their speed and direction at all times to avoid issues at intersections and other obstacles.

Rio Tinto operates its AHS trucks from its operations headquarters in Perth about 1,500 kilometres from its mine, while Suncor says for now it will operate the trucks from offices on its mine sites.