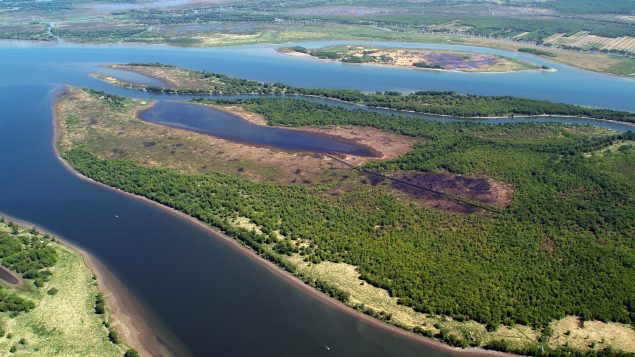 The Nature Conservancy of Canada has expanded an important conservation area in the heart of the St. Lawrence River in eastern Canada. The conservation group has purchased 25 hectares of wetland to add to its 330 hectares already protected on Île de Grâce.

This area is comprised of forested wetlands which are home to an exceptional biodiversity. It is at the heart of the Atlantic Flyway which provides resting, feeding and breeding grounds for many bird species. 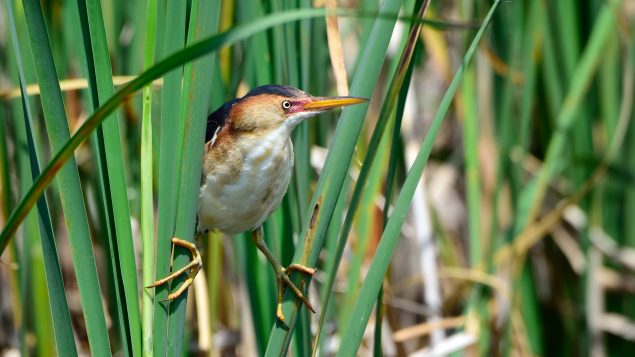 The least bittern is a small type of heron.
(Steve Arena/USFWS)

Besides being home to many plants and animals, the wetlands also play a crucial role of purifying and filtering water.