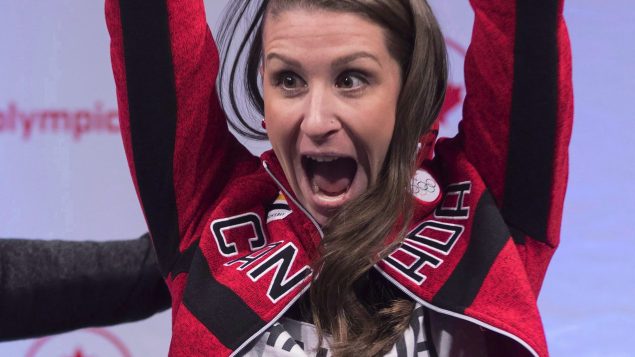 Who’s excited to be going to the Olympics? This was Ivanie Blondin’s reaction upon learning she would be on Canada’s speedskating team. (Todd Korol/The Canadian Press/Jan 10, 2018)

Canada is sending 225 athletes and 87 coaches to the Pyeongchang Olympics which start February 9. That makes up the largest-ever delegation and the largest number of athletes to be sent to a winter games.

Of the Canadian athletes competing, 122 are men and 105 are women. The largest number of athletes come from the province of Ontario, followed by Alberta and Quebec. They are funded through donations from ordinary Canadians and corporate partners.

The team is hoping to top its record 25 medals won at the Vancouver Olympics in 2010. 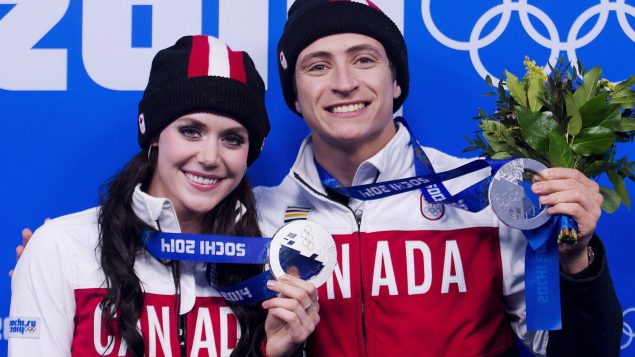 Among the favourites, Canadians are likely to watch figure skaters Tessa Virtue and Scott Moir who have already won Olympic medals and who will try for gold one last time.

The youngest athletes are snowboarders. Eliot Grondin is 16 as is Elizabeth Hosking. The oldest is curler Cheryl Bernard who is 51. 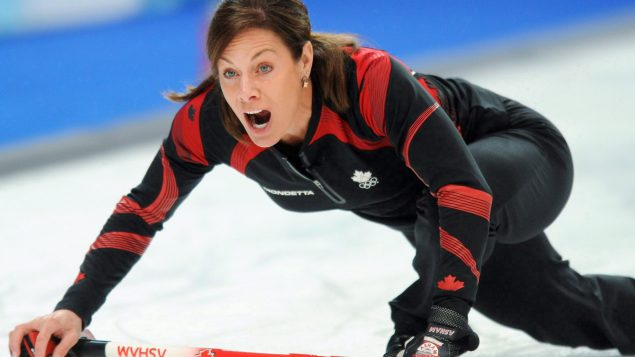 Cheryl Bernard led her curling team to a gold medal victory at the Vancouver Olympics in 2010. (Rick Eglinton/The Canadian Press)