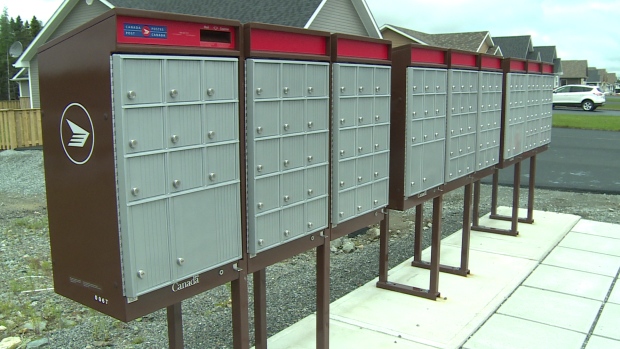 In 2014 when Stephen Harper’s Conservative government announced it was going to phase out door-to-door delivery of mail to about five million households over five years, the reaction was swift.

Most Canadians, especially those directly involved, were–to say the least–less than happy and the issue was front and centre during the 2015 federal election campaign that saw Justin Trudeau’s Liberals defeat Harper’s Tories.

“We will stop Stephen Harper’s plan to end door-to-door mail delivery in Canada and undertake a new review of Canada Post to make sure that it provides high-quality service at a reasonable price to Canadians, no matter where they live,” read the 2015 Liberal Platform.

By that time, some 840-thousand Canadian households were collecting their mail at community mailboxes.

Most held out hope the Liberals would restore door-to-door service and in December 2015, Public Services Minister Judy Foote told the House of Commons that they would.

Apparently, that is not going to happen.

Prime Minister Justin Trudeau says the Liberals did not break their election promise.