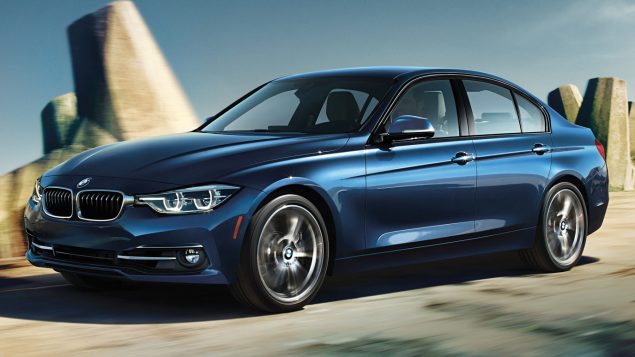 "2012-2015 BMW 3 Series: Costly repairs! Break My Wallet!" is one of the analyses offered in The Lemon-Aid consumer guidebook.

Canadians who want to buy a vehicle can benefit from the annual Lemon-Aid consumer guide and its co-author has advice for newcomers who may face particular obstacles. The book offers information about car and truck models between 2007 and 2018. 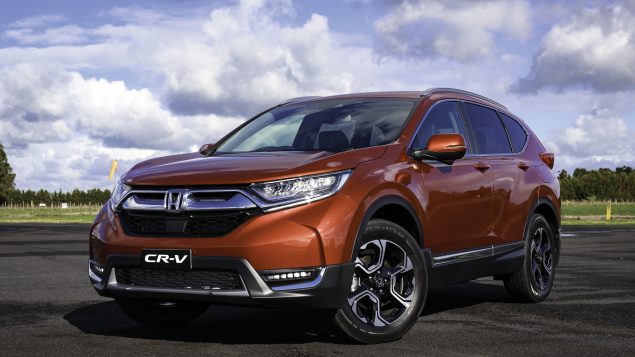 People buying used cars often make a big mistake by going for the cheapest deal, says George Iny, director of the Automobile Protection Association. “It’s probably a mistake when you’re buying used because any vehicle that is priced below market most likely has a story. There’s a reason why the seller is doing that.”

Iny thinks this may be a new idea for people who come from cultures where there is an emphasis on bargaining and getting the lowest possible price. He says: “You’re better off, when you do a sort…on one of the classified websites by price, going for the vehicles that are in the middle or even toward the more expensive end and then, taking one of the ads for the cheap vehicles with you to negotiate the price down a bit. You’re much more likely to get a better vehicle that way.”

Do your homework, says consumer advocate

When buying a new vehicle, Iny urges people to do their homework and to consult consumer guides like Which in the U.K., Consumer Reports in the U.S. and his own Lemon-Aid, which is available for free in many Canadian public libraries. “I love the book,” he says. “It’s really the fruit of all the testing and consumer complaints and reports we get in a year…Starting that way (with consumer guides) will allow you to narrow the choices and eliminate some of the more troublesome vehicles.” 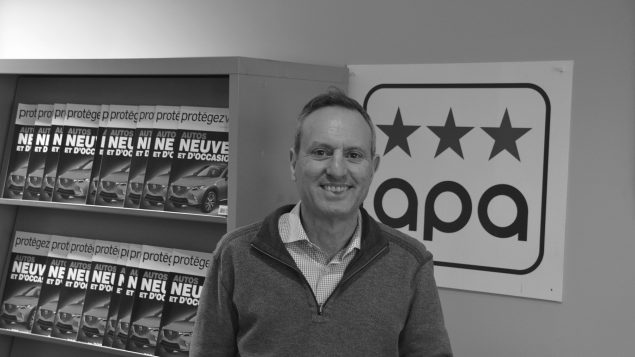 George Iny advises consumers to do their homework when buying cars and trucks. He says Lemon-Aid can be accessed for free in most Canadian libraries.

Establishing credit worthiness may be difficult

Newcomers to Canada may have difficulty accessing the low or zero-interest rates offered by car dealers if they do not have a credit record. Iny advises people to get a credit card and start making regular payments to establish a credit rating.

He says there are other ways to get approval for the low rates but car dealers often would rather not go to the trouble preferring to charge much greater interest rates of seven or eight per cent.

When a newcomer has a complaint and is dealing with a large dealership he or she can often make the complaint in their own language, says Iny. This is especially true in large cities like Toronto or Vancouver. 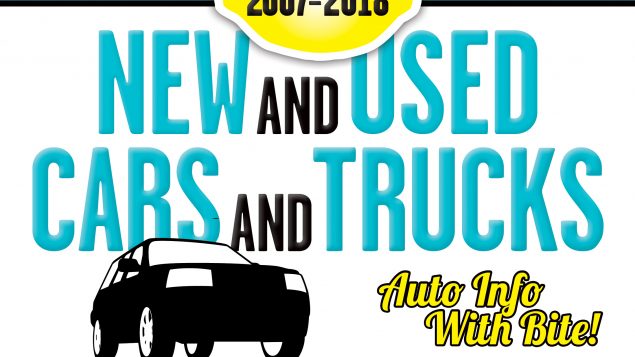 Lemon-Aid offers advice on how to make a complaint and much more.

Put it in writing, advises advocate

Iny advises consumers to put complaints in writing and to save defective parts. The book advises dealing with someone higher up that the salesperson who sold the vehicle and explains how to go about it.

The final recourse is small claims court but that can take years to settle and requires testimony from an expert witness.

The Automobile Protection Association has published Lemon-Aid for years and was instrumental in making public consumer complaints and getting the industry to make improvements for the benefit of consumers.