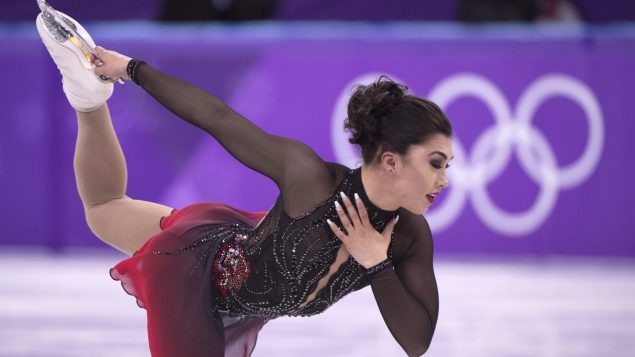 This is the kind of story that breaks my heart. After years of intensive training and the incredible dedication it takes to win a gold medal at the Olympics, a top athlete gets nasty comments on the internet.

The Globe and Mail today reported on the case of Gabrielle Daleman.  The Canadian figure skater placed third in a free skate giving her team an insurmountable lead and propelling it to a gold medal win. Since then, she has received much acclaim but also some very nasty comments on social media.

She is not the first athlete to be trolled, but it’s particularly upsetting when the Globe reports that Daleman had been bullied as a child with a learning disability, and she has talked about harsh criticism that she received as a gymnast and as a figure skater.

Since then, Daleman won a bronze medal at last year’s world championships, she claimed the Canadian championship this year and is now at her second Olympic Games. 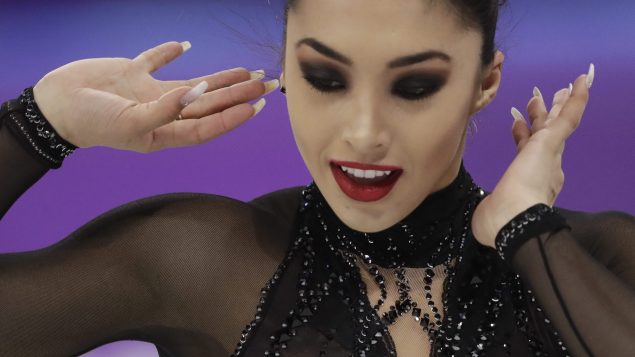