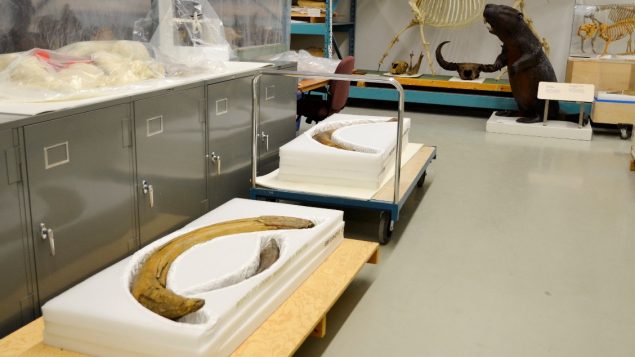 Two mammoth tusks have been sent to the Canadian Museum of Nature in Ottawa after they were seized by the Federal Bureau of Investigation (FBI) in the United States. The curved tusks are about 1.5 metres long and in good to fair condition.

According to the FBI, the tusks were illegally acquired by U.S. collector Don Miller. Miller told investigators he excavated them between the western city of Calgary and the Yukon border with Alaska during a trip in 1960. He transported the tusks to his home in Indiana, U.S., and the FBI recovered them in 2014. Miller has since died. 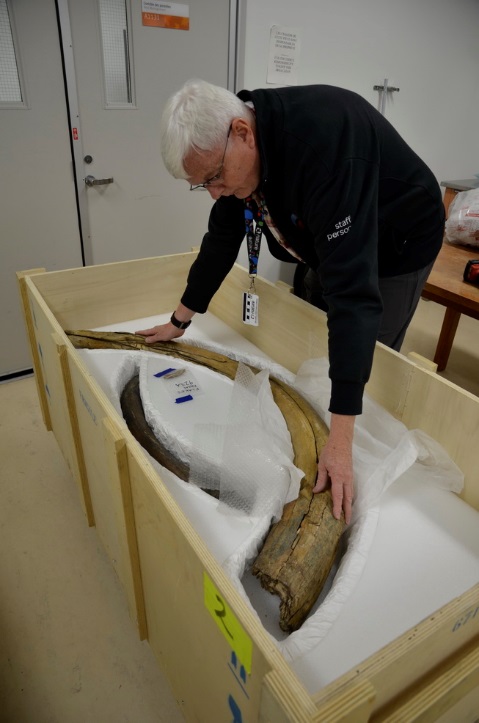 Mammoths were large plant-eating creatures of the elephant family that lived during the ice age from about five million to 5,000 years ago. They roamed parts of North America, Asia, Africa and Europe.

Miller thought the tusks belonged to mastadons. To be certain, technicians cut sections from the tusks and examined inner layers. The layers showed a “w” pattern characteristic of mammoths.

The public will be able to see the tusks on Oct. 13, 2018 at the open house of the museum’s national collections facility in Gatineau, Quebec.