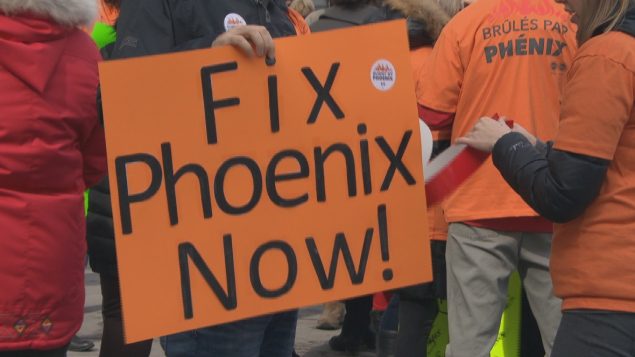 The Phoenix disaster in Ottawa is possibly one of the most shocking legacies of Stephen Harper’s time as Prime Minister.

The federal government payroll system, implement during his tenure, has never worked properly and the ongoing “investments” to fix the system have added up to a total cost, so far, of $1.192 billion (Cdn). 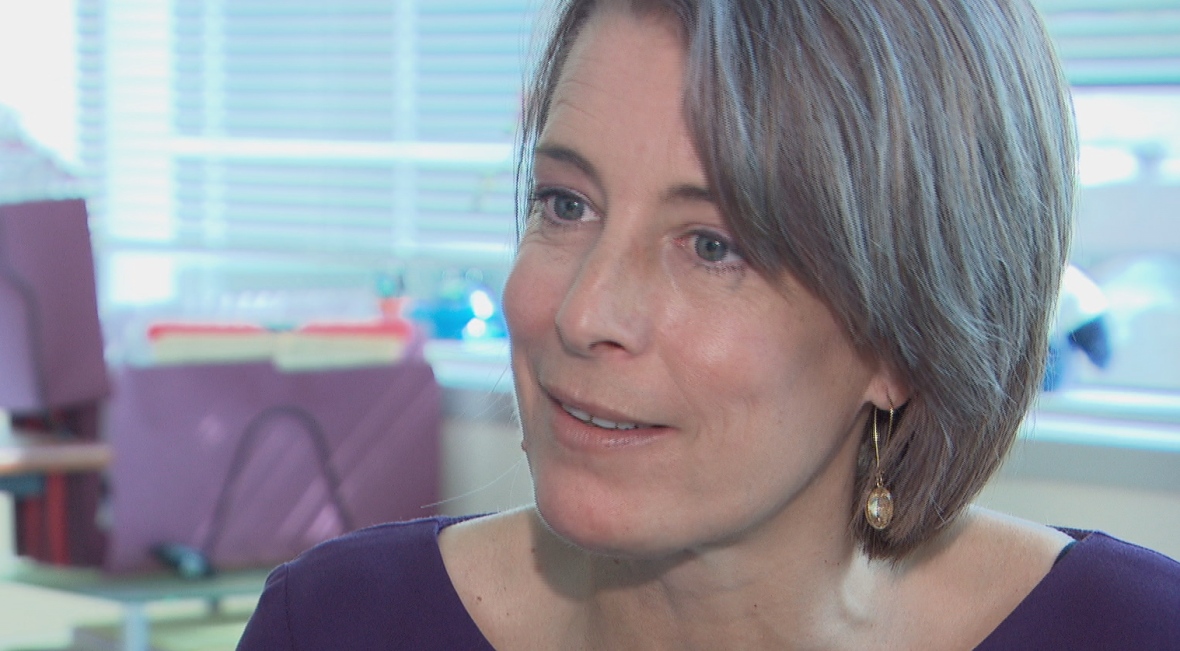 Debi Daviau, president of the Professional Institute of the Public Service of Canada, says it’s shocking the government has sunk so much money into Phoenix. (CBC)

This according to a CBC News request for an accurate and current tally of the Phoenix costs from Public Services and Procurement Canada (PSPC).

“Seems like right from the start, they’ve painted a much rosier picture than there was, and [have been] playing a bit of a shell game with the numbers to make it look better, and I don’t think it’s helpful,” Debi Daviau, president of the Professional Institute of the Public Service of Canada, told CBC News.

“Sinking good money after bad is not a solution that works for public servants, and it doesn’t work for Canadians.” she said.

It began with an initial investment of $309 million (Cdn) to develop Phoenix, which was sold as a way to save the government $70 million a year.

There was the new pay centre in Miramichi, New Brunswick, an employment-challenged province, with the the IBM contract, and other professional services contracts.

But the system was plagued with problems from the start.

“The government has decided not to harvest savings of $70 million a year in 2016/2017, 2017/2018 and 2018/2019 to provide departments with additional resources to support employees,” said a news release from Public Services and Procurement Canada.

Out of Canada’s 290,000 federal civil servants, nearly 80,000 employees have been left in distress over accurate pay, with many having gone several pay periods without any financial remuneration.