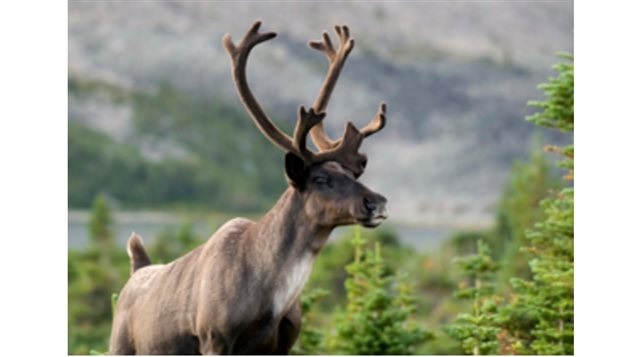 The caribou is an iconic Canadian symbol, but threats to their survival continue. PHOTO: Mark Bradley-Parks Canada

End of the line for Quebec caribou herd

The threats to Canada’s caribou herds have been widely talked about for years. Various efforts to save such herds have been discussed and implemented in many cases, but sporadically it seems.

Most of the caribou herds across Canada have seen substantial declines in their numbers placing them on the endangered list and requiring action under the federal Species at Risk Act.

“fixing the problem now is going to cost an enormous amount of money” Stan Boutin, U Alberta

The province of Alberta however has just sent a letter to the federal government saying it will suspend portions of its caribou protection plan without additional federal money.

Alberta has spent over $9 million to date on recovery plans, with another $85 million to be spent over the next five years but will suspend consideration of conservation lands  pending results of a socio-economic study.

Stan Boutin, a professor at the University of Alberta is quoted by the CBC saying, “The reality of it is that things have been changed so much — particularly in Alberta because of our activities — that fixing the problem now is going to cost an enormous amount of money, probably would mean jobs and all of the bad things government doesn’t want to deal with”.

Environmentalists are saying Alberta’s actions are likely to be emulated by other provincial governments, saying this could be a test of the strength of Canada’s Species at Risk Act 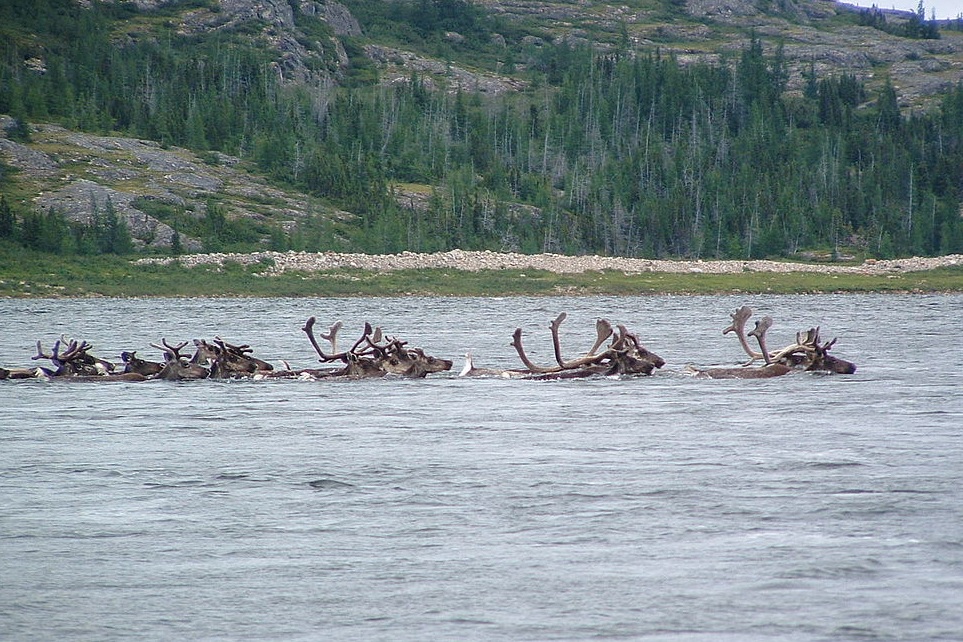 For the small Val D’or herd in Quebec however, it seems their fate is sealed.

The Val D’Or woodland caribou herd is only estimated at a mere 18 animals in the region of Abitibi-Témiscamingue in north-western Quebec, down from about 80 a few decades ago.

The Quebec government announced this month that it would simply be too expensive to try to save the animals. They had proposed sending the animals to a zoo in 2017, but that was opposed by conservation groups who said the animals likely wouldn’t survive the move and life in captivity.  The zoo at Ste Felicien, also later said they wouldn’t take the caribou, prompting the Quebec government to make its declaration there would be no money spent towards the herd’s survival.

In 1989, the provincial government has designated a vast are of forest as being protected for the herd. As of 2016 that was estimated at over 2,000 square kilometres in size, but only about half is actually closed to logging, with logging roads cutting through, and a major snowmobile trail in winter.

These activities have been heavily criticised by environmental groups who say the land should have been left alone.

Greenpeace forest campaigner Olivier Kolmel said of this month’s announcement, “It’s a sad day for Quebec. First the government wanted to put the Val d’Or herd into a zoo and now is abandoning them to their ultimate fate: disappearing from the forest in the next few years. The Quebec government is not living up to its responsibilities and is failing to protect this threatened species. This is what happens when the government doesn’t take seriously the recommendations of scientists and Indigenous experts when it comes to forest conservation. We are now left wondering if this will be the fate of other caribou herds across Quebec, including in the iconic Broadback Valley Forest.” 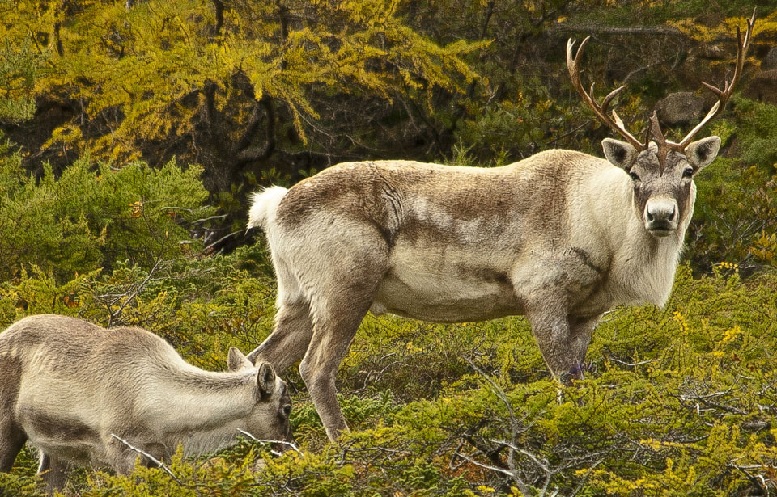 Alberta has said it may suspend portions of its protection plan for caribou, which may lead to a test of the strength of Canada’s Species at Risk Act: PHOTO- Canadian Wildlife Federation

Forests, Wildlife and Parks Minister Luc Blanchette has said efforts to support the herd will include blocking some secondary logging roads and logging will be banned until 2019.  He added the ministry will work on a new preservation plan with input from interested groups.

The federal government in its latest budget has said over $1 billion will be spent over five years to expand protected areas and help endangered and threatened species.

A report will be published in April on the steps being taken by provinces to protect critical habitat and if determines that caribou or habitat are not being protected, it could impose restrictions prohibiting mining or logging on provincial lands under the Act

An environmental law professor at the University of Calgary is quoted by the Canadian Press saying, it that happened, it could result in years of lawsuits, during which time the caribou could slowly disappear.