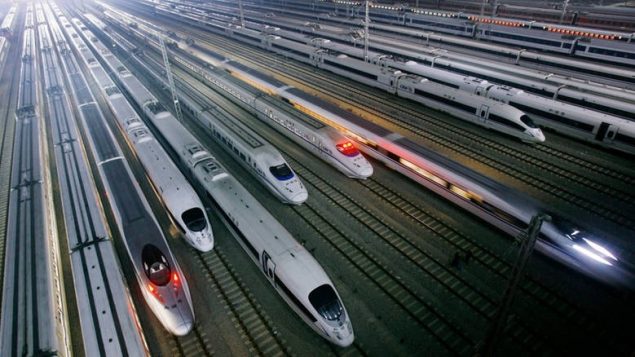 High speed trains at a maintenance station in Wuhan, China. A huge country like Canada, has none. The Ontario Liberal government wants to bring similar 200 km/h trains the province. Photo-Associated Press

In a pre-election budget, the provincial Liberal government of Kathleen Wynne is promising $182 billion in infrastructure projects over ten years. 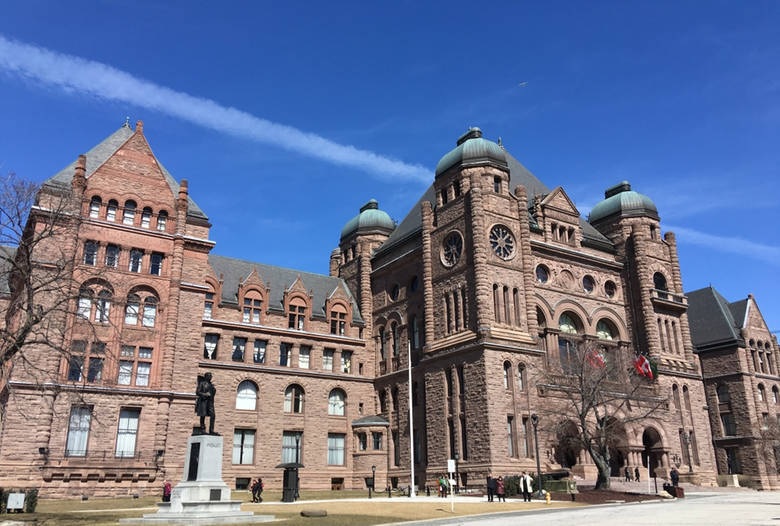 Biggest among the project is the promise of $11 billion as an initial investment to develop a high-speed rail line from Toronto to Windsor across southern Ontario.

Canada is the only G7 country without high-speed rail.

Among other things, the  new budget promises $800 million for drug and dental coverage for workers without such benefits. 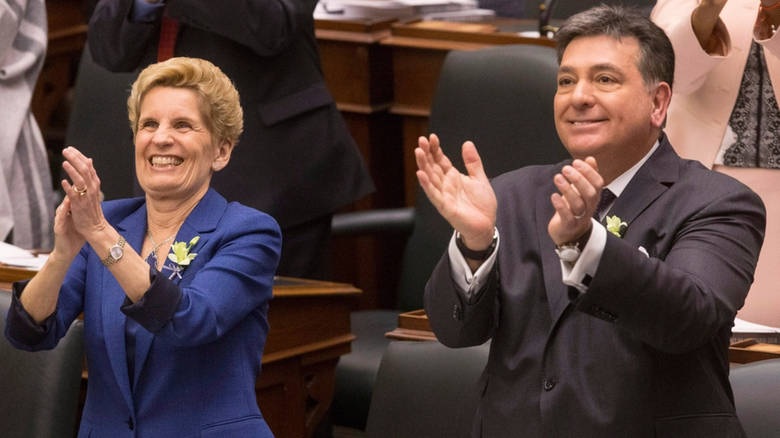 All of this, and the billions of other proposed spending is contingent on the Liberals winning the June provincial election, and Wynne’s government popularity is at a low ebb with a recent poll putting her popularity at just 19%.

Michael Harris, Progressive Conservative MPP for Kitchener-Conestoga, is skeptical about the promises. Quoted by the CBC he said, “The Liberals will say and do anything with your money ahead of an election, to do what’s best for them, and that’s all that is,” Harris said, “We heard talk of this high-speed rail during the last election… they’re putting shiny objects in front of people”.