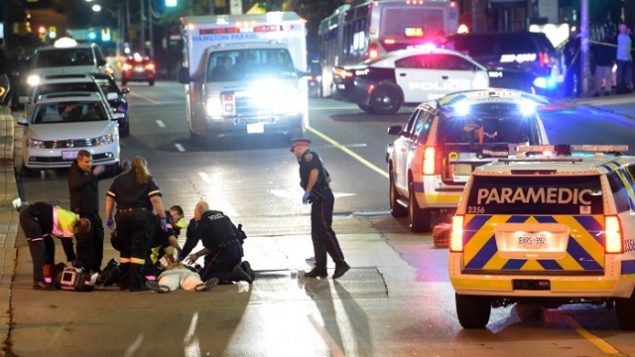 Police in Hamilton, Ontario fatally shot Anthony Divers on Sept. 30, 2016 after getting calls that a woman had been assaulted. His was one of 460 cases studied by the public broadcaster, CBC. (Andrew Collins/CBC)

A team of CBC researchers culled thousands of independent investigator reports, coroner reports, court records and news reports, and they conducted family interviews to compile a database spanning the years 2000 to the end of 2017. 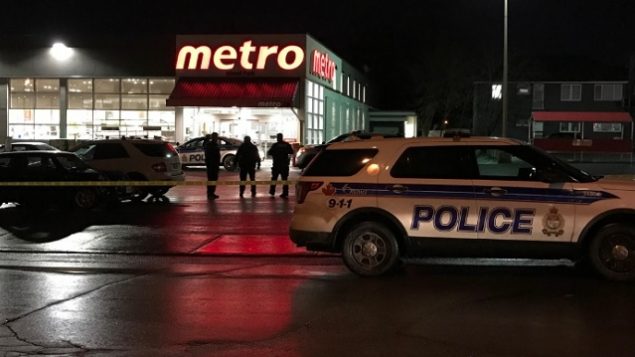 The most recent fatal police shooting in Ottawa occurred on February 25, 2018. In the nation’s capital since 2000, there have been seven other encounters between police and civilians that resulted in civilian death. (Ryan Tumilty/CBC)

Of the 460 deaths investigated, nearly 70 per cent involved shootings. The remaining cases often involved people who died while they were being restrained and after the use of stun guns, baton strikes and/or physical struggles and often the victim showed signs of substance abuse.

Most of those killed had mental health or substance abuse issues. Black victims in Toronto were overrepresented in lethal encounters with police as were Indigenous victims in the western prairie provinces.

“What’s interesting is that…those proportions mirror other social problems in Canada…things like incarceration rates, things like the number of children in state care,” said CBC data journalist Jacques Marcoux. “It tells us that it’s more complex than just pointing the finger at the officer on that day who decided to pull the trigger. It’s a broader social context of why there’s these overrepresentation of certain groups.” 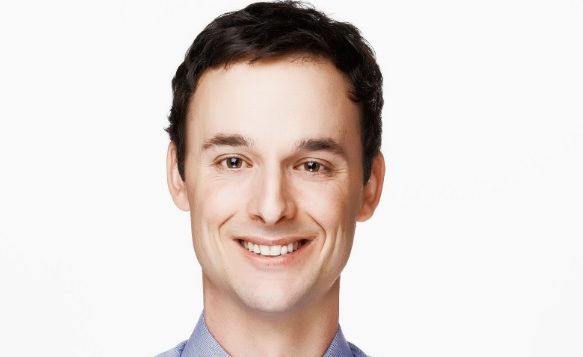 Marcoux was surprised to find that of those who were fatally shot by police, seven per cent were unarmed. That is a figure similar to what occurs in the United States so he says Canadians cannot be smug and assume, as they often do, that police dealings with the public are better in Canada.

CBC researchers found that several police forces are aware that many deadly encounters involve people with mental health or substance abuse issue. Some are already training officers on ways to de-escalate confrontations without the use of dangerous force. Several police forces want more resources so they can provide more training and work more closely with mental health experts.

“So there’s…a desire to change,” said Marcoux. “But it’s also a resource thing and it’s also you’re trying to change police culture which can be a difficult thing to change as well.”

See ongoing reports on this issue at cbc.ca