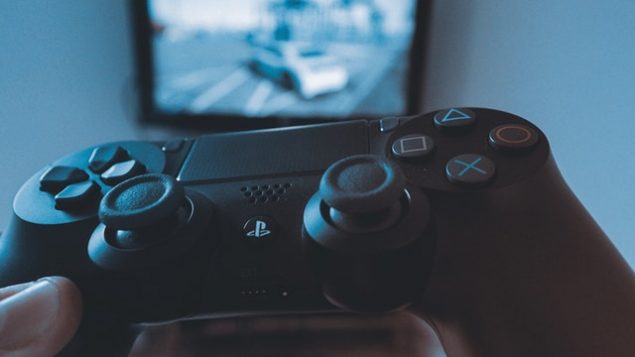 Official recognition of video game addiction will raise awareness about the problem and spur research.

Video game addiction to be recognized by UN

In June 2018, the World Health Organization will include gaming disorder in its International Classification of Diseases.  While the condition is not that common in Canada and the world, it can be serious when it strikes. 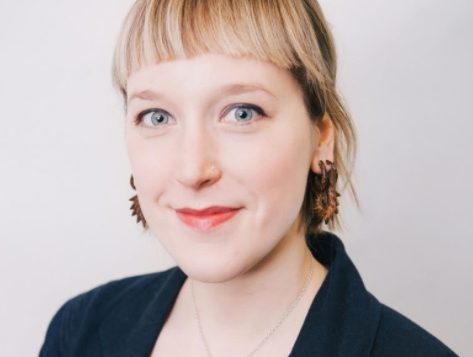 Psychologist Dominique Morisano says there is not much research on how to treat video game addictions.

Morisano says there is not a lot of research on how to treat video game addiction. She tends to treat it the same way as she treats other addictions with harm reduction approaches. This includes what she calls a benefit addition approach where she tries to help patients develop good coping mechanisms for stressors in their lives to try to diminish their desire to spend so much time playing games. 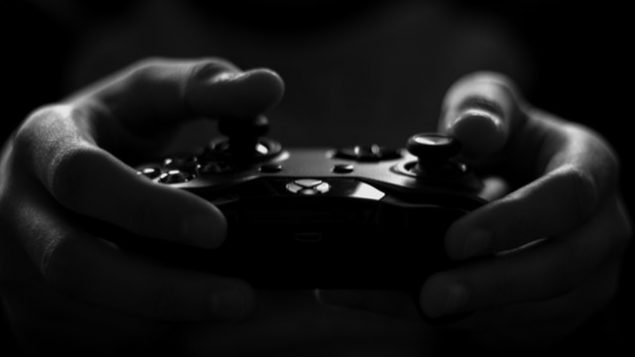 It’s rare, but gaming can take over one’s life.

Morisano welcomes the World Health Organization plan to list gaming disorder in its official classification of diseases. She says it legitimizes a problem many people are experiencing. “Anytime something is recognized as officially as a disorder or as a disease…it allows the international community of researchers and clinicians to start to have conversations about the issue at hand and how to best research it, how to best diagnose it and how to best treat it.”

Morisano says the WHO move could increase awareness about the problem and encourage parents to take steps to prevent gaming from becoming a problem. She suggests they start talking to children about gaming early on and that they discuss such things as how much time spent gaming is too much and how to set limits. She also encourages people to seek professional help at the first signs that gaming is becoming a problem.