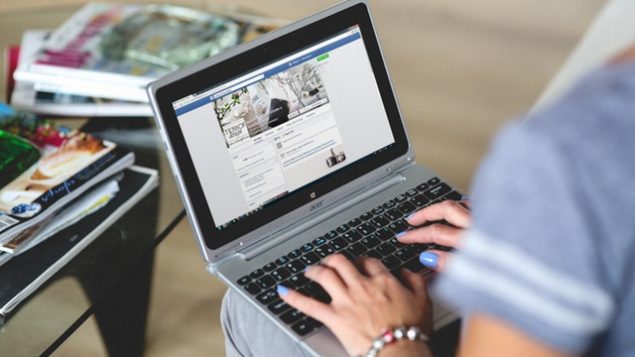 The use of personal data gleaned from Facebook is raising questions about how privacy law is applied and enforced in Canada.

While Canada has a national law to protect privacy, interpretation has been vague and enforcement lacking, says David Fewer, director of a public interest clinic devoted to technology law at the University of Ottawa.

“(The law) is pretty good…They (internet actors) need to get your consent for the collection, use and disclosure of your personal information. So, on the face of it, that should cover it,” he says. 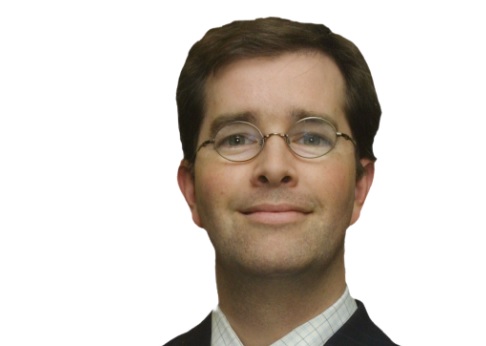 David Fewer says Canada has a good privacy law but vague interpretation of it and ‘a real problem’ with enforcement.

“The problems are how that has been interpreted and…the reality that businesses have relied upon vague descriptions thrown into privacy policies that don’t really give consumers good understanding ahead of time as they enter into the transaction of how their information is actually going to be used and what the potential consequences are of the use,” says Fewer.

“And in addition, there are real problems with enforcement and consequences for violating the law.”

Europe does a better job

Fewer says Europe requires a much better description of how people’s information will be used and far more serious consequences for companies which violate privacy laws. He thinks Canadian regulators are paying close attention to the scandal involving Facebook and Cambridge Analytica and the use of private information to influence the election of Donald Trump as president of the United States. He believes that will result in tighter regulation to protect people’s privacy in both Canada and the U.S. 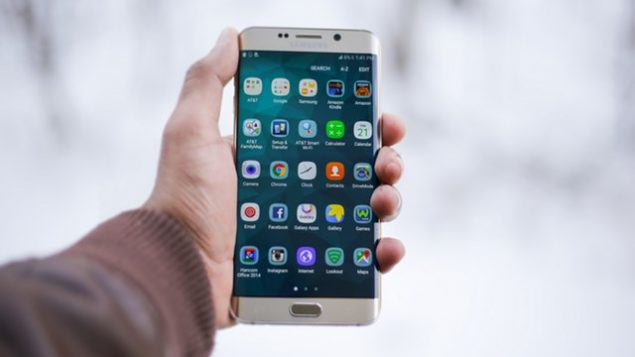 Facebook plans to send users a notice so they can see what apps they use and what information they have shared on those apps.

The scandal is also making users more aware of how they may be giving up their rights to privacy when they sign on to apps and platforms. Fewer says they can use online tool like Privacy Badger to try to limit access to their data, but he says it’s difficult to protect oneself when using social media giants like Facebook.

“My expectation is that we’ll see some significant changes from Facebook as a result of this scandal,” says Fewer. “And I think this disclosure is going to do a lot to help Canadian regulators understand what some of the potential ramifications of Canadians’ use of the service and whether there were problems with Facebook’s compliance with Canadian law at the time.”