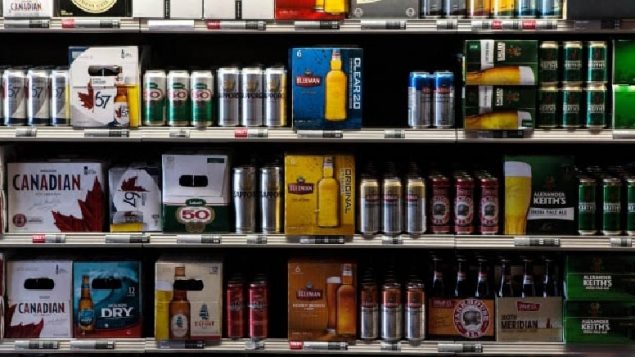 The provinces have long strictly controlled sale of alcohol, and certain other things, within each province. An SCC ruling today could change that. Photo: Chris Young-CP

While the Canadian federal government negotiates international free trade deals, it’s not the same within Canada.

The Supreme Court of Canada (SCC) has ruled today on a case known colloquially as “free the beer”.

The legal battles began in 2012 when a retired New Brunswick man, Gerald Comeau, drove from his home in New Brunswick into Quebec to buy alcohol where it is less expensive. As he had done two or three times a year, he bought several cases of beer and some bottles of liquor. Upon crossing back into New Brunswick, police charged him with not buying alcohol through the New Brunswick provincial liquor board.

Under a New Brunswick law, you are allowed to possess a limit of 12 pints of beer not purchased in the province.

The top court ruling which could have had widespread repercussions on inter-provincial trade has upheld the New Brunswick appeal and as such provincial jurisdiction in such matters.

The Canadian provinces have strict rules concerning such things as alcohol and tobacco that you can buy in one province and take across the provincial boundary into another. 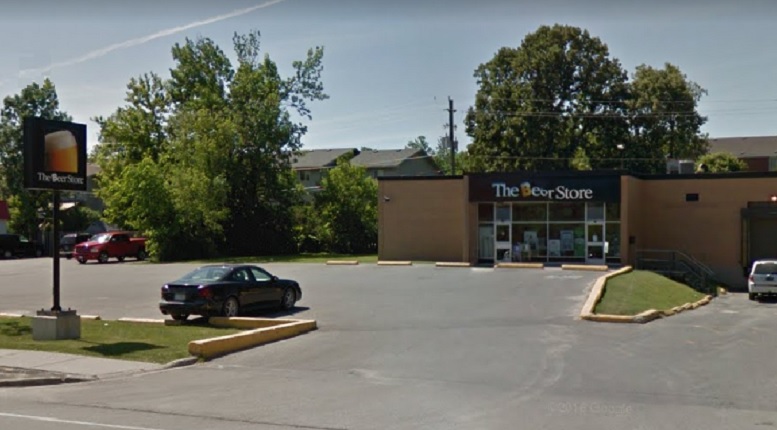 The Beer Store- Gananoque, Ontario, Each Province has a near monopoly on alcohol sales and taxes, and also controls and collects taxes on tobacco, and regulates sales of a variety of products and services within the province. Photo: Google streetview

In 2016, Comeau initially won his argument in New Brunswick court that the provincial law contravenes Section 121 of the Constitution Act, which reads “All articles of the growth, produce, or manufacture of any one of the provinces shall, from and after the union, be admitted free into each of the other provinces”. 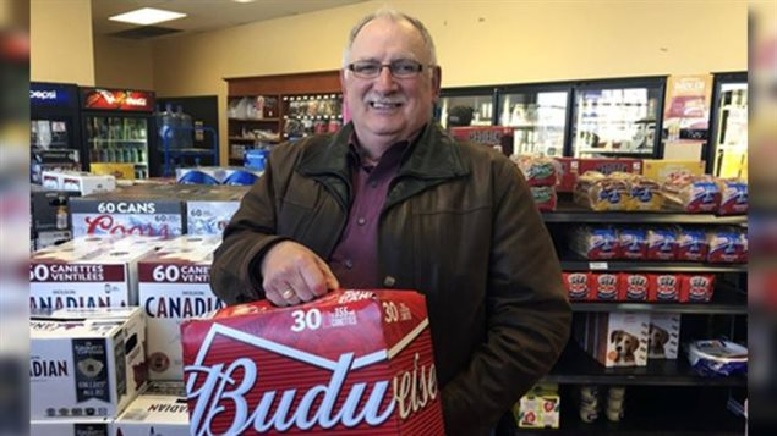 Gerard Comeau buying beer in Quebec after his 2016 court win in New Brunswick court. The province has appealed to the Supreme Court of Canada which will hand down its decision today Photo: Serge Bouchard- Radio-Canada

The provincial Attorney-General then appealed the case to the Supreme Court of Canada which agreed it would hear the case.

At stake for all provinces are vast sums of revenue in taxes from alcohol and tobacco sales within their jurisdiction that could potentially be lost if people can cross the boundary into other provinces where taxes are lower.

The case could have had implications not only for alcohol sales, but also tobacco, and when it becomes legal, cannabis sales. It could also have affect a number of other provincial laws and trade rulings such as selling chickens, eggs, and milk, and even how some professionals work across provincial borders.

In its decision today the SCC noted the potential effects of opening up so-called free trade within Canada, “If to be ‘admitted free’ is understood as a constitutional guarantee of free trade, the potential reach of s. 121 is vast. Agricultural supply management schemes, public health-driven prohibitions, environmental controls, and innumerable comparable regulatory measures that incidentally impede the passage of goods crossing provincial borders may be invalid.”

In its decision against Mr Comeau, the Supreme Court clarified the scope of s-121 of the Constitution. “Section 121 does not impose absolute free trade across Canada,” the top court held. “We further conclude that s.121 prohibits governments from levying tariffs or tariff-like measures (measures that in essence and purpose burden the passage of goods across a provincial border); but, s. 121 does not prohibit governments from adopting laws and regulatory schemes directed to other goals that have incidental effects on the passage of goods across provincial borders”.