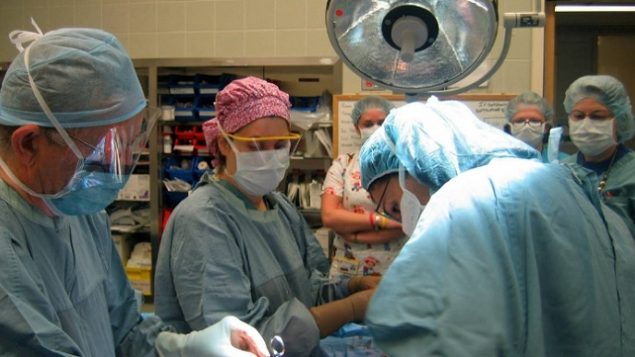 Births by Caesarian section are the most common type of in-hospital surgery in Canada. (Richard Buchan/The Canadian Press)

C-section rates up and vary dramatically across Canada

Data from hospitals show that the most common inpatient surgical procedure in Canada is the delivery of babies by Caesarean section. This procedure was used in 28.2 per cent of births in 2017 compared to 26.7 per cent in 2007.

And there was a great variation across the country. The western province of British Columbia had the highest C-section rate at 35.3 per cent, and the Northwest Territories had the lowest at 18.5 per cent. 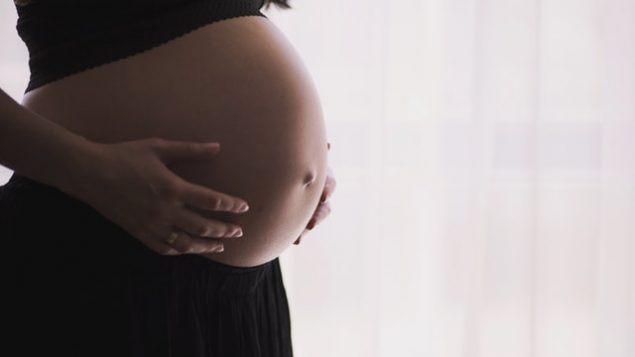 The medical community agrees it is best for women to plan for a vaginal delivery when there are no complicating factors.

Several factors may be at play

It’s not clear why the rate has increased but previous studies suggest it may have to do with the fact that more women are delaying having children. Older maternal age can bring complications as can obesity and diabetes, which are increasing in Canada. And there may be more fetal monitoring and detection of risky situations like breech births. Choice may be a factor, but is not considered by doctors to be a good reason to have a C-section.

“In general, the medical community agrees that for a normal, healthy, typical pregnancy, that vaginal birth is the safest route for both mom and baby, and that C-sections should really be reserved for cases where there’s a threat to the health of the mom or baby,” says Nicole Loreti, program lead at the not-for-profit Canadian Institute for Health Information which conducted this analysis. 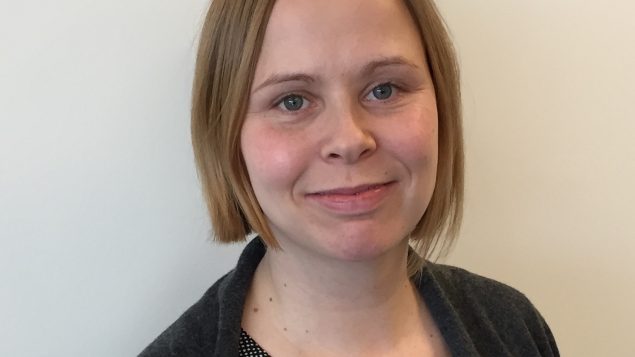 Nicole Loreti says regional health authorities need to analyse the data to see if they can decrease their C-section rates and increase best practices.

While C-sections are the most common surgeries in Canada’s acute care hospitals, they do carry some risks to the mother of infection, hemorrhage or accidental injury to surrounding organs. A baby’s gestation may be miscalculated and be delivered too early and have some breathing problems. Rarely, a baby’s skin may be nicked when the incision is made.

When compared with other OECD countries, Canada’s C-section rate is about in the middle but well above the World Health Organization’s ideal rate of 10 to 15 per cent.  This and the fact that the rate across Canada varies dramatically suggests that more analysis is needed, says Loreti.

“We think that warrants further investigation into the data. The data is easily accessible by health system decision-makers and researchers. And jurisdictions can drill down in the data to identify their rates and then explore further what might be the local factors that are influencing their rates. And then they can look at neighbouring jurisdictions and peers to try to identify some improvement opportunities and best practices.”

Health care in Canada is funded by the federal government but administered by the governments of each province and territory. So, there are variations in the way health care is delivered.