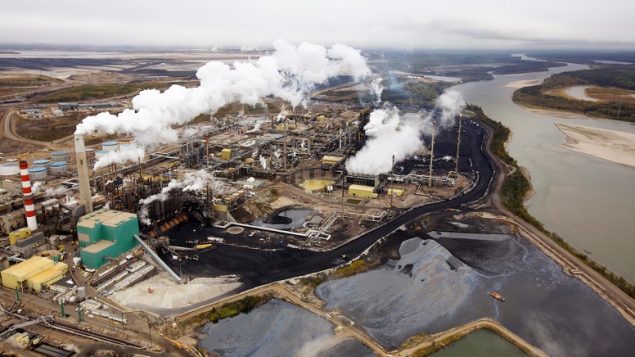 2015- Suncor processing operation of Alberta oil sands at Ft McMurray beside the Athabasca River. A report on NAFTA says the new deal could force Canada to continue with a fossil fuel future and miss its greenhouse gas reduction targets. Photo: Todd Korol- Reuters

“We recognise the need to reduce emissions rapidly to achieve the target set in the 2015 Paris Agreement to limit global temperature rises to well below 2 degrees Celsius. Our updated energy policy reflects HSBC’s ambition to help our customers make the transition to a low-carbon economy in a responsible and sustainable way”. Daniel Klier, Group Head of Strategy and Global Head of Sustainable Finance, HSBC

“HSBC is a proud, long standing supporter of the energy sector both here in Canada and around the world – that is not changing.  At the same time we are committed to doing our part in supporting the transition to a low carbon economy.  As the leading international bank in Canada, our role is to help the country, its families and its businesses to adapt and responsibly balance a healthy economy with a healthy environment.  Sandra Stuart, CEO of HSBC Bank Canada

The new HSBC energy policy statement would seem to also put some question into funding for pipeline projects in Canada such as Trans Canada’s $8 billion Keystone XL line to Nebraska, and the $7.5 billion Enbridge Line 3 upgrade from Alberta to Wisconsin. 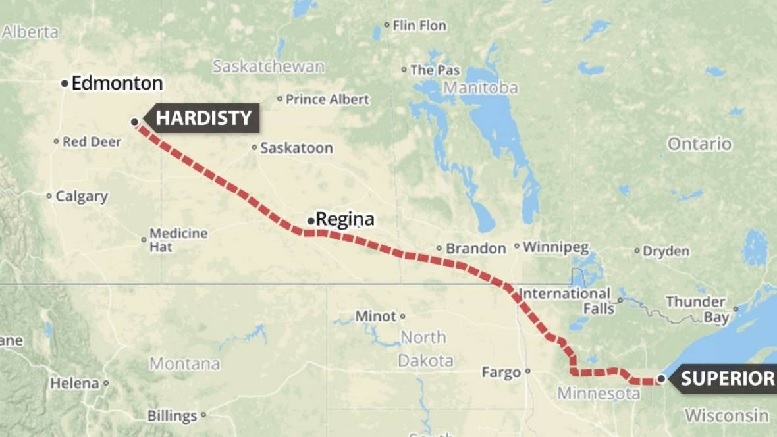 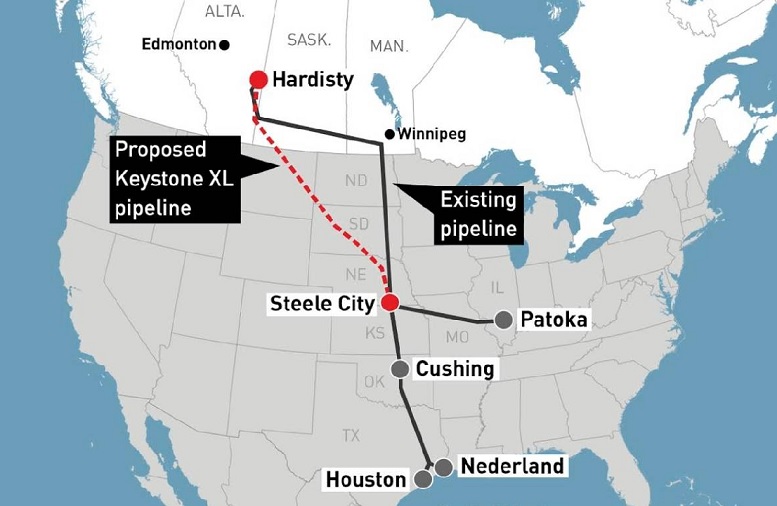 . Kinder Morgan has put further construction on the partially completed line on hold due to ongoing environmental protests and legal challenges. 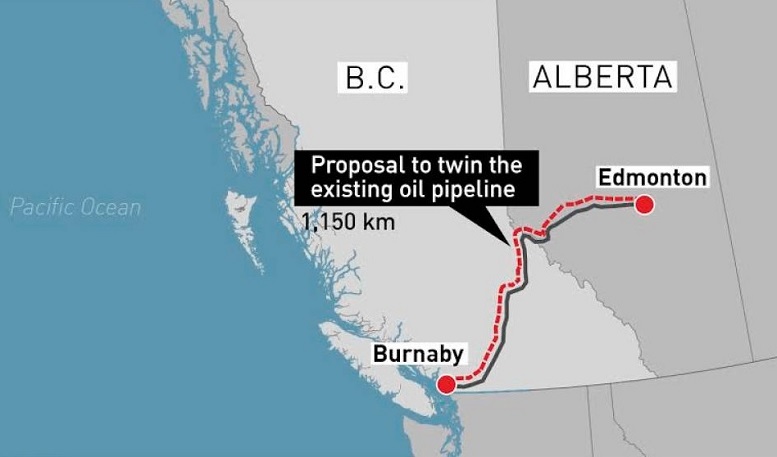 In The HSBC announcement is the latest in a series of similar policies announced by other international banking institutions.2017,

BNP Paribas, Europe’s second largest bank, announced a decision to no longer finance “pipelines that primarily carry oil and gas from shale and/or oil from tar sands,” and with companies that derive the majority of their revenue from this source. 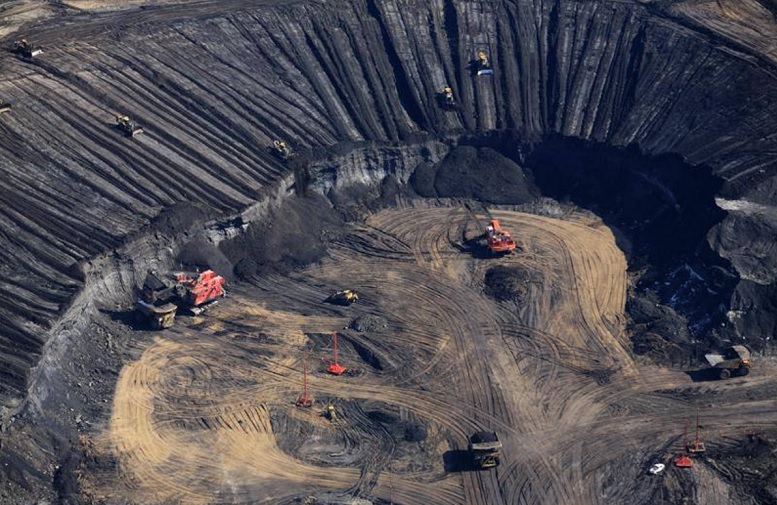 Dutch bank ING confirmed in June that its oil sands policy excludes financing tar sands pipelines. Sweden’s largest pension fund, AP7, announced that it will divest from TransCanada on the grounds that its proposed pipelines in Canada and the US were incompatible with the Paris Agreement. In December 2017 Natixis pledged to no longer fund projects or companies related to the Alberta tar sands”. Insurance and investment giant Axa announced that it too would no longer invest or insure tar sands producers or pipelines.

While many international banks and investment firms are getting out of fossil fuel industries, many Canadian and American firms continue their funding.

Canada’ Prime Minister Justin Trudeau has vowed that the TransMountain pipeline will continue and has hinted at using public funds to complete the project. He has aslo been severely criticised for speaking in international forums about protecting the environment but simultaneously promoting the pipeline project.