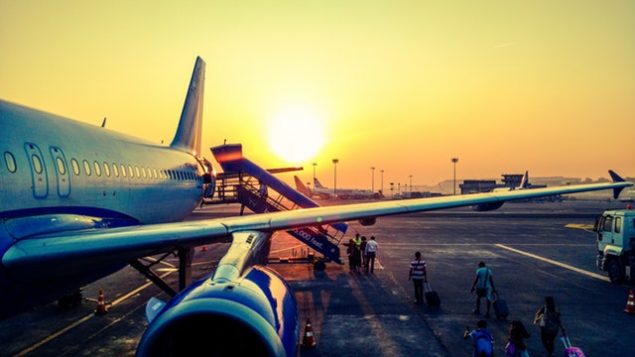 A large part of tourism’s carbon emissions is caused by air travel, but this study also looked at food consumption and the purchase of souvenirs.

A new study suggests that tourism is growing rapidly and is already responsible for about eight per cent of greenhouse gas emissions linked to climate change. A large part of the emissions comes from flights, but this accounting also includes consumables such as food and souvenirs. 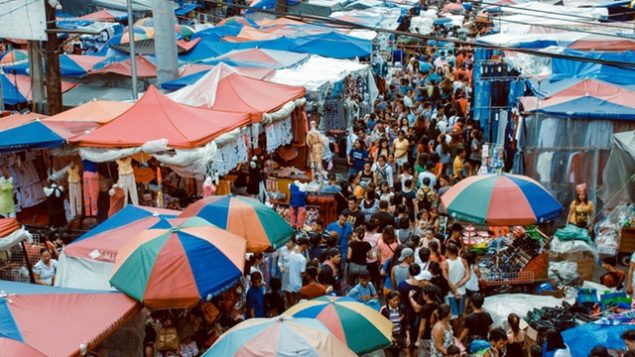 Travellers from the United States are responsible for the majority of tourism-generated emissions, but there are increasing numbers of tourists coming from countries like China and India.

The study looked at travel between 160 countries between 2009 and 2013. It found that the majority of the carbon footprint is exerted by high-income countries and the United States is responsible for the majority of tourism-generated emissions overall. It is however joined by growing middle-classes in China and India.

Small islands attract a disproportionate share of carbon emissions and are very vulnerable to the effects of climate change. Several are also dependent on tourism which can make up a large proportion of their GDP.

Many islands depend on tourist revenues but at the same time are most vulnerable to climate change.

Tourism’s global footprint is forecast to grow at an annual four per cent and will outpace many other economic sectors, say the authors. They note that in spite of that, emissions related to tourism are not well quantified and were not taken into account in the 2015 Paris Agreement on climate change. 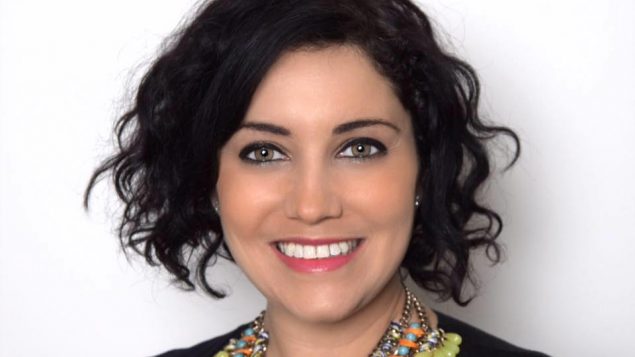 ‘Travel is going to change’

“I think that more businesses and…now that governments are realizing that travel is not benign…that travel is going to change,” says Sonya Graci, associate professor of tourism at Ryerson University in Toronto.

“I believe that companies are going to have more pressure to become sustainable, to reduce their climate emissions. Destinations themselves are going to start implementing regulation and legislation. Right now for example, Majorca and Spain have implemented a five-dollar tax for cruise ship passengers and that goes toward environmental initiatives within their own destination.” 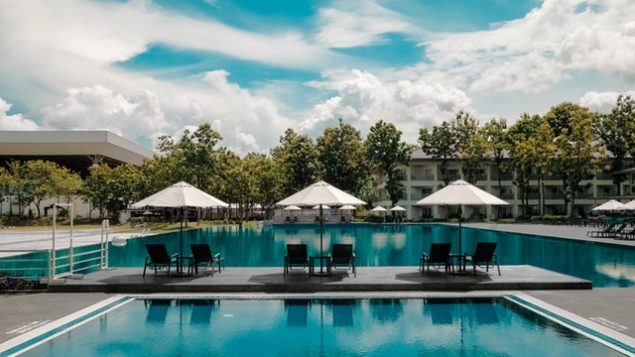 Several hotels are already taking steps to reduce consumption of water and energy and to reduce waste.

Graci says that several hotel chains have instituted measures to save energy, water and waste and that airlines like air France and KLM have made efforts to reduce their carbon emissions.

Companies and governments have a responsibility to reduce their carbon footprint says Graci, but so do travellers. “As consumers, we need to vote with our dollars. We need to really look at what our own particular choices are and how that will impact climate change.”

Travellers should ‘shop around,’ suggests professor

Graci suggests people who travel shop around for businesses that make efforts to reduce their carbon emissions, that they choose to eat local foods rather than those that are imported and, if they go a great distance, that they stay for a longer period of time.