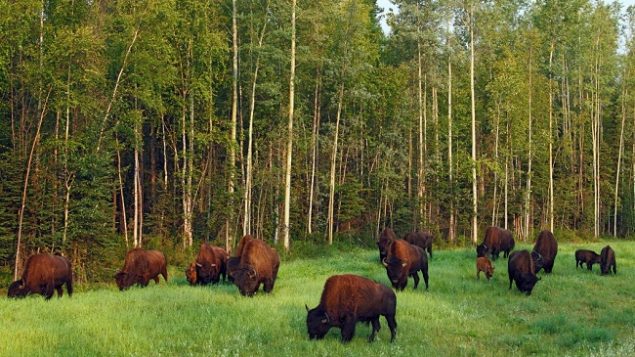 The boreal forest in Canada is home to wood bison, North America’s largest land animal. It is one of the last places on earth where there is enough undisturbed land for animals to migrate and roam free. (Michel Rapinski)

Protection of a huge swath of boreal forest ‘of global importance’

One of the world’s largest intact forest ecosystem is the boreal forest that encircles the globe’s northern latitudes and one-third of it is in Canada. A new project will conserve a part of it that is more than twice the size of Belgium and is located in the western province of Alberta. New wildland parks will be created adjoining the already-existing Wood buffalo National Park. 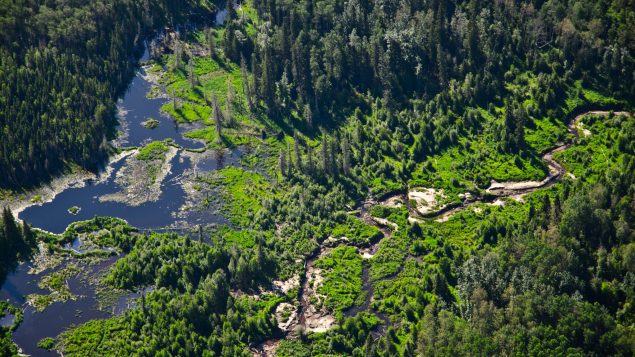 The boreal forest sequesters vast amounts of carbon and methane which are greenhouse gases. (Michel Rapinski)

This 3,300-square-kilometre conservation project is considered to be of benefit to the whole world. The boreal forest is the planet’s largest terrestrial carbon sink, it provides clean air and water and is rich in wildlife.

“From a wildlife perspective, what makes the boreal so important is that it’s one of the last places in the world where you find animals that have room to migrate, to roam around,” says Dan Kraus, a senior biologist with the Nature Conservancy of Canada, a key player in the project. 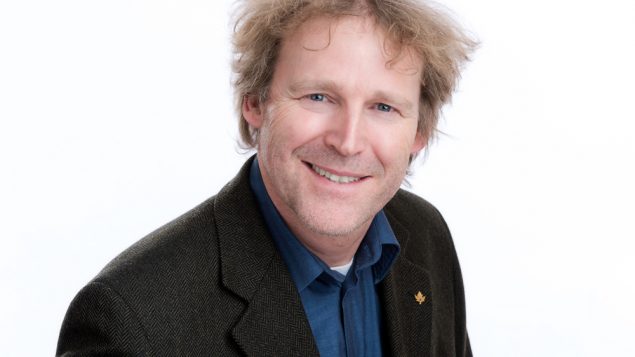 ‘Protecting the boreal forest is not just important for Canada. It’s important for conservation from a global perspective,” says Dan Kraus. 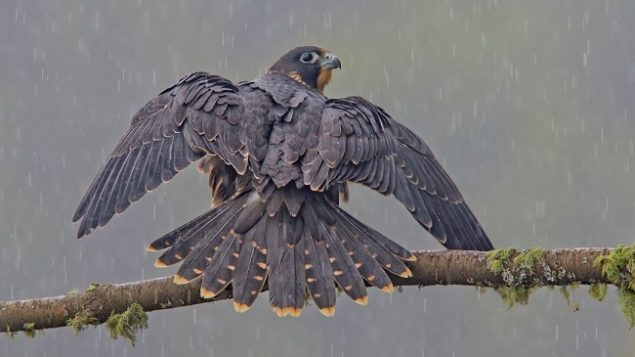 Peregrin falcons inhabit the boreal forest and billions of birds nest there after migrating thousands of kilometres from the south. (Jon Groves)

A nursery for billions of birds

The land is a haven for 68 species of special concern, three of which are listed under the government’s Species at Risk Act. They include North America’s largest land animal, the wood bison, peregrine falcons, woodland caribou and it is a nursery for billions of birds which migrate from the U.S., Mexico and Central America.

“This is not just a forest. It also has huge areas of wetlands and a huge number of freshwater lakes as well,” says Kraus. “Protecting the boreal forest is not just important for Canada. It’s important for conservation from a global perspective.” 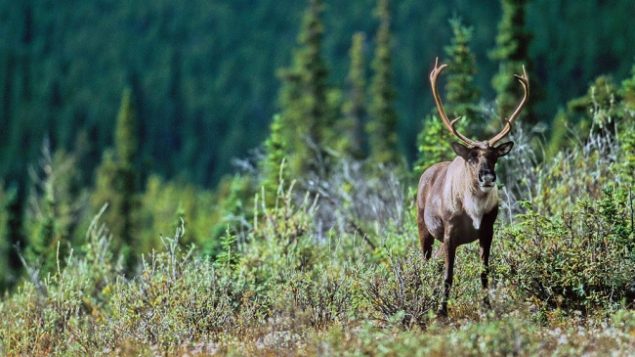 The project is a collaborative effort of Nature Conservancy of Canada (NCC), the Indigenous Tallcree Tribal government, the governments of Alberta and Canada and the oil company, Syncrude.

Part of it was made possible after Syncrude paid $2.3 million for timber rights belonging to the Tallcree First Nation and donated them to the government through an arrangement with the NCC. The logging rights have been extinguished, so trees will not be cut down. Syncrude benefits because the donation can be counted as compensation for other areas it has disturbed through its oilsand extraction operations. 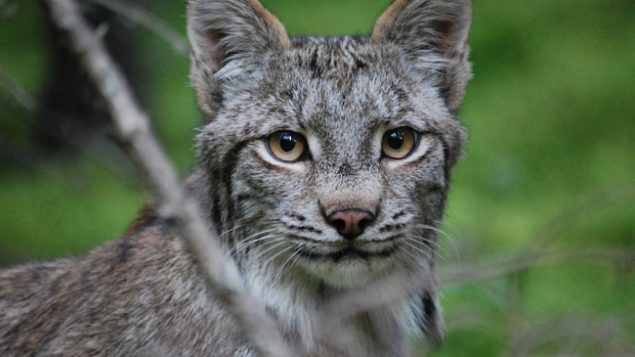 Lynx are elusive creatures of the boreal forest. (Alyssa Metro)

Some of the areas already have trails and unserviced campsites, and fishing and hunting are allowed in some places. Indigenous people will be involved in the management of the new parks that will be created. 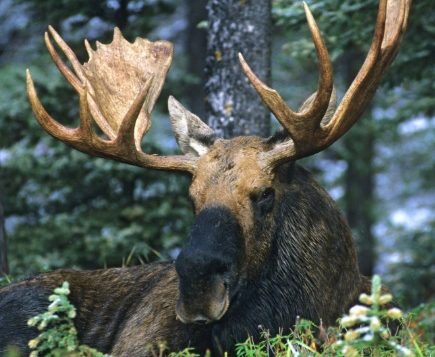