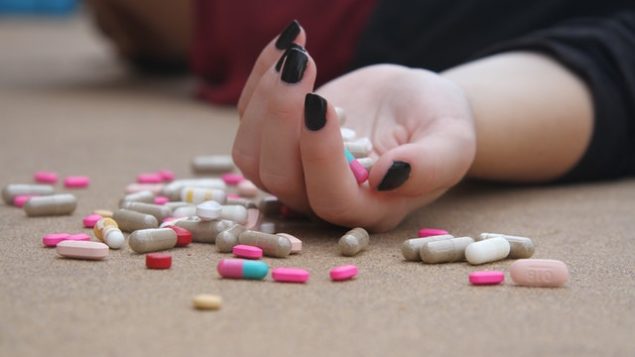 There were high rates of suicide and drug overdose among the young people who died after leaving government care programs in British Columbia between 2011 and 2016.

The western province of British Columbia has reviewed 200 deaths of young people who moved out of government support programs and recommends more support to help save lives.

In Canada, many provinces have special services for those under the age of 18 who may not have family support or, for other reasons, need help. Those services often end when a person reaches their 18th birthday. 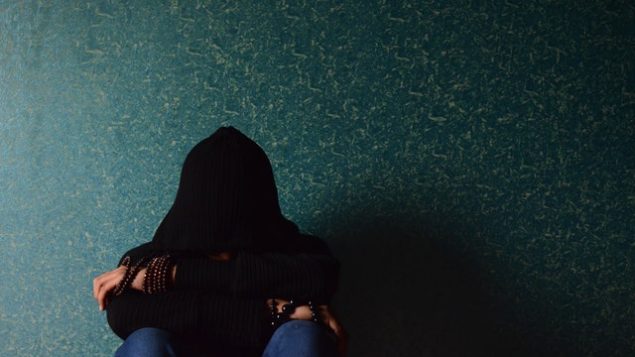 Young people transitioning out of government care face many more challenges than do their peers.

A coroner’s panel examined the cases young people aged 17 to 25 who died between 2011 and 2016 and found 13 per cent of them were either in care, were former children in care or were on independent youth agreements or receiving extensive support services. Young people leaving government care died at five times the rate of the general population in their age group.

The report notes young people leaving care may face more challenges than others. “They may lack a family support network, have limited or no financial resources, often lack life skills, and often have not completed school. They may suffer from low self-esteem and be scarred by trauma associated to violence, childhood neglect and/or abuse.”

The review of the 200 deaths found a lack of transition planning for those leaving care, a disproportionate number of Indigenous young people died, there were high rates of suicide and drug overdose deaths, high rates of health and mental health issues, lower completed education levels and barriers to successfully transition to independence that were both personal and systemic.

Panelists made recommendations to try to reduce the number of deaths including extending service supports based on individual need and improved communication by service providers to increase the engagement of youth. They also suggested providers monitor the outcomes and use the findings to support planning and policy changes.