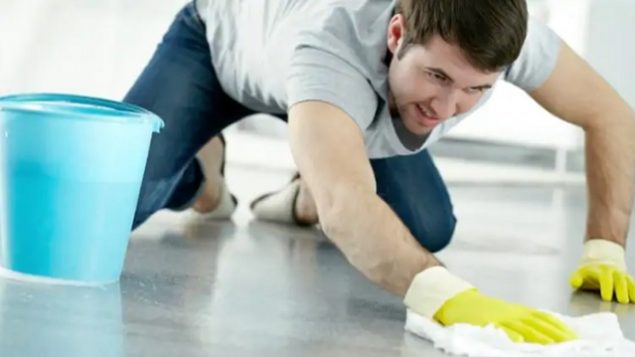 In 2015, 76 per cent of men surveyed in Canada reported doing unpaid household work such as cleaning, child care, meal preparation or laundry. That was up from 51 per cent in 1986. (iStock)

Fathers work, but are more involved at home: analysis

A study of the government statistics shows that a growing number of fathers are involved in their child’s early years and they are more likely to assume household responsibilities than in the past. The non-profit Vanier Institute of the Family found that in 2016, 91 per cent of fathers in couples were employed. This compared to only 82 per cent of fathers heading single-parent families.

In Canada, employees are eligible for parental leave for the birth of a child. The government will pay 55 per cent of a parent’s salary (up to a maximum amount) for 35 week’ leave from work or 33 per cent for 61 weeks. 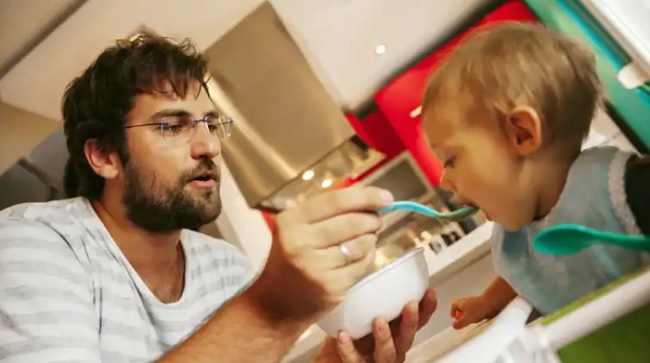 In 2016, slightly fewer single fathers were employed compared to those in couples. (Shutterstock)

In 2016, new and expectant fathers inside the province of Quebec were about six times more likely to report having received or intending to claim such benefits than were fathers in the rest of Canada.

IN 2016, 73 per cent of Canadians said they had asked for flexible work in the past five years. Statistics from 2012 suggest that full-time working fathers with a flexible schedule were more likely to report satisfaction with their work-life balance.

The institute concludes that “as fathers manage multiple responsibilities at home, at work and in their communities, parental leave and flexible work arrangements can play an important role in facilitating their growing role in family life.”